HON. Masinbo Lilly-Tariah, CELEBRATE HIS HUNDRED DAYS IN OFFICE, BY EMBARKING ON GO BACK TO SCHOOL PROJECT

HON. Masinbo Lilly Tariah, councillor representing the good people of ward eight in the Asari Toru legislative Assembly, today celebrated his one, and gave some education relief materials to motivate and encourage the student in his ward advised them to love education, that it is the key to success.

He said what motivated him to embarked on this project is because, he knows that, basically education is the major key to be useful to the society, and he said him also passed through it, from primary to the University level, and it has helped him positively, so for that he need to encourage education.

He also said that, the kalabari people are known to be educated people, not until the pass elected administration in the local government, introduce guns  and knives  to use it and kill ourselves, but as a councilor he has vowed to introduce to the younger generation that education is the major key to be useful to their family and to the society at large.

He also said that, he is not embarking on this project to get cheap political point, that of cause no, that even when they have not elected him as a Councillor, he always have his people at heart, and he his a lover of education, that in our society today, it is more or less nothing without education.

During the press interview they also asked him that, which position would he contest for after his councillorship position, he said that, power comes from God, that he believes that the voice of men is the voice of God, that he is available to serve the people always, that if the people called upon him to to represent them at higher position, who is he to say no? That certainly he won’t hesitate to go and represent them in any level.

He als explained how his legislation as affected quality education in ASALGA, that as a legislator, he his their to make laws for the executive, for them to function effectively. he said that, to the best of his knowledge that, the chairman of Asari Toru Local Government Area, Chief Hon. ODIARI PRINCEWILL, is very pro active in the education sector, that during the holiday period for the students not to engage themselves in social vices during that period, he decided to set up free extra moral lesson for the student in the local government. He said that, at the end of the extra moral lesson the chairman give 268 student scholarship. That if the legislators are not working with him effectively, they don’t think he can embark on project like that.

The councillor advised other stakeholders in the ASALGA to encourage education, so that we can have great leaders after their regime, not criminals, thank you and God bless you all. 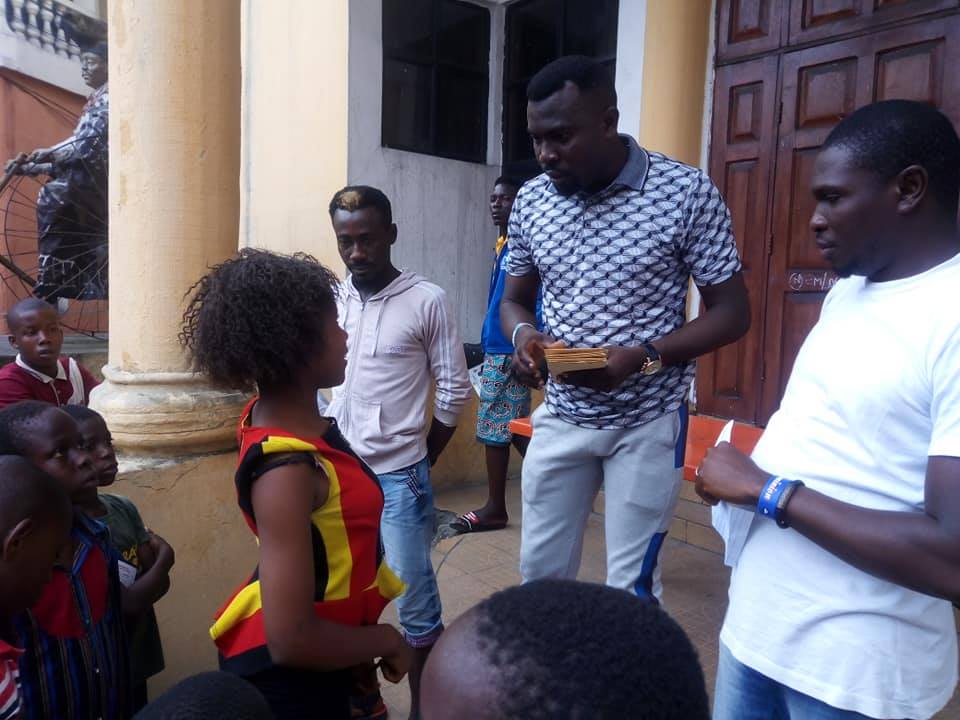 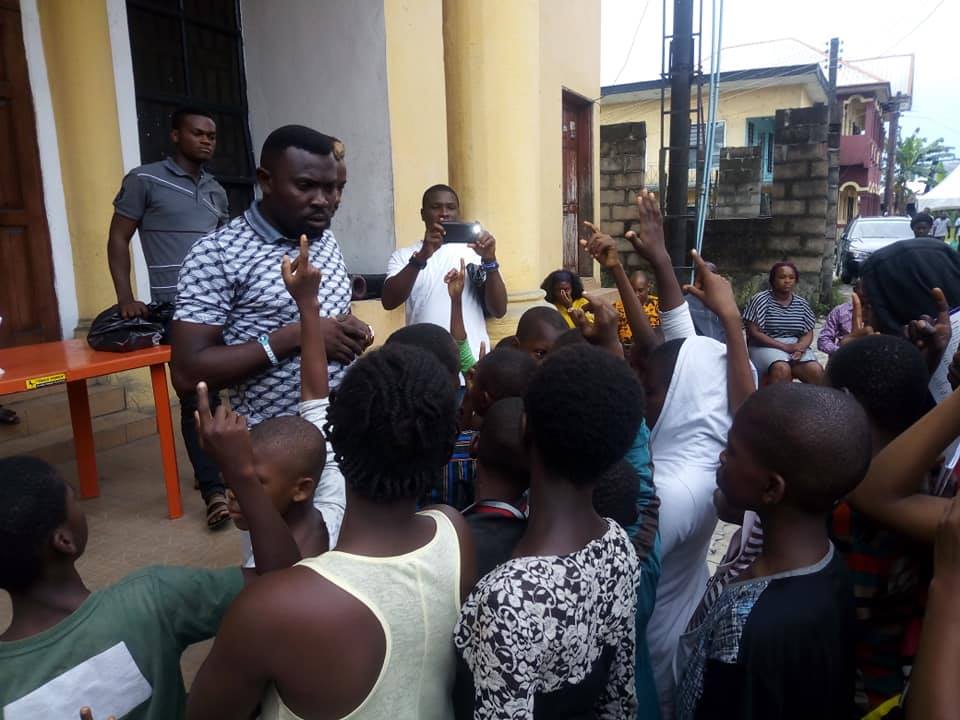 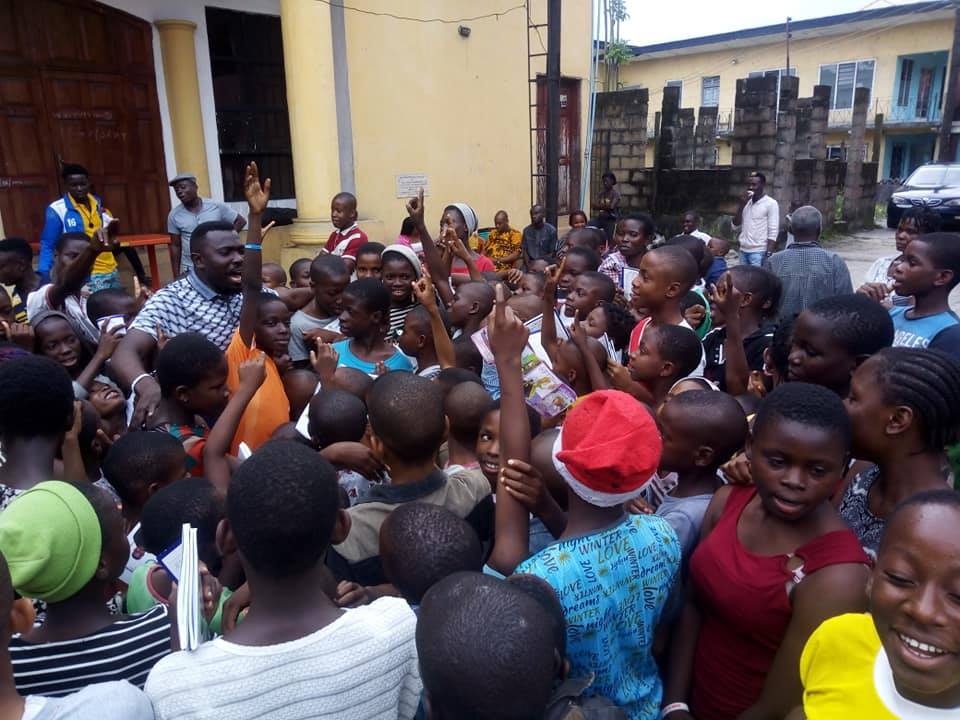 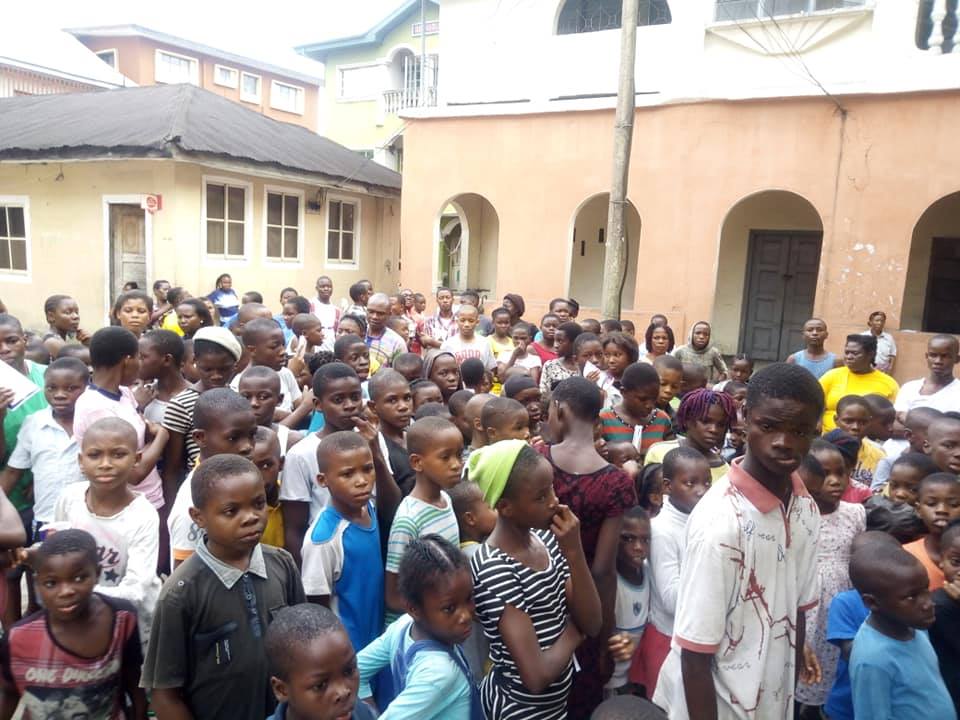 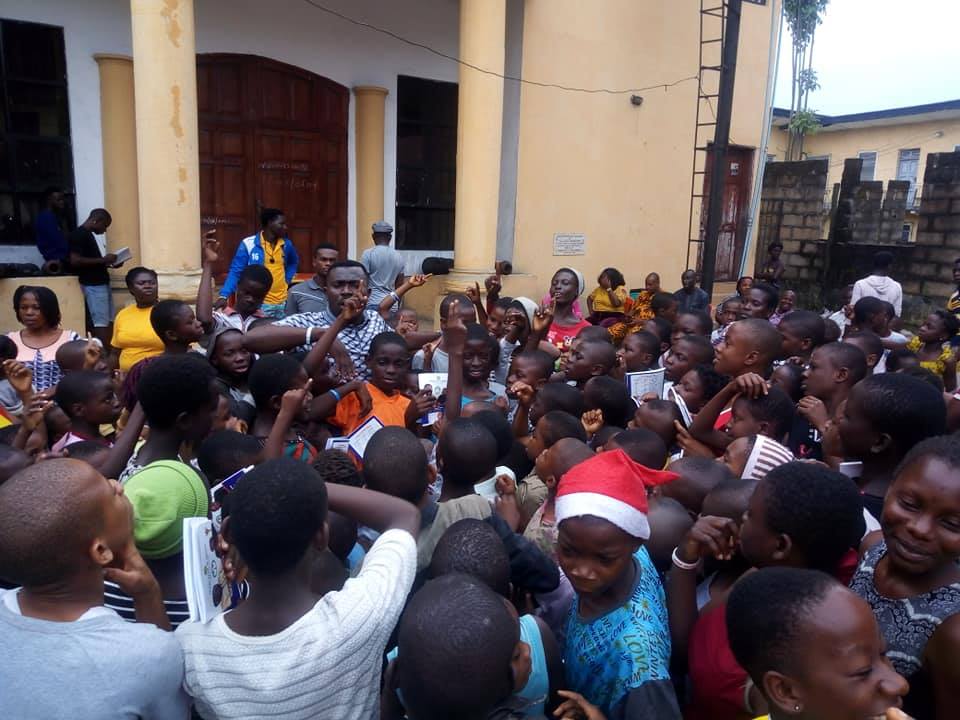 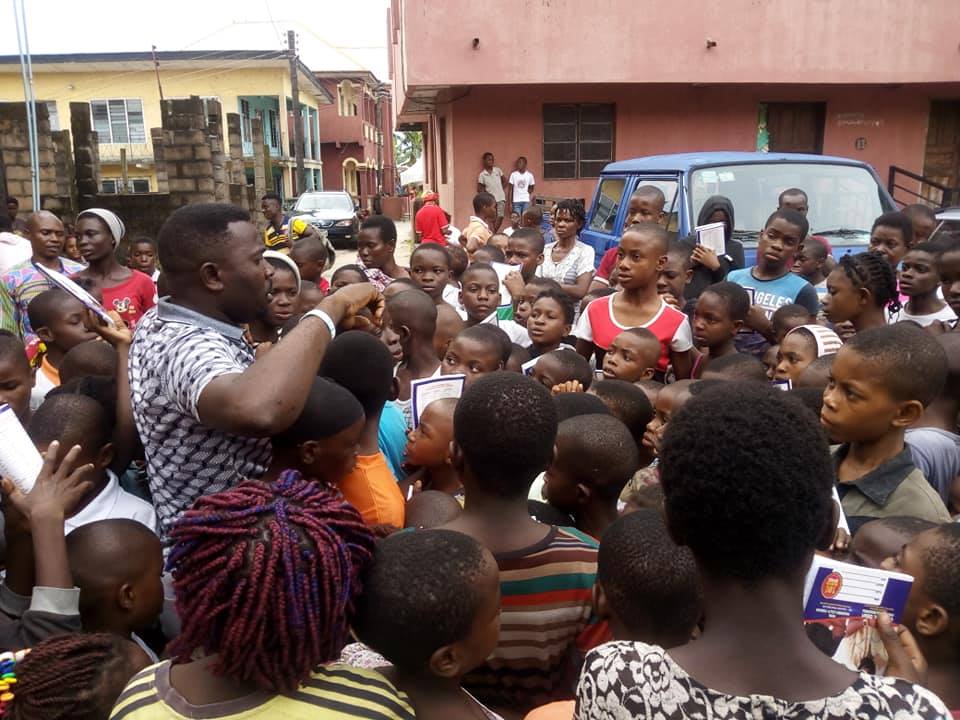 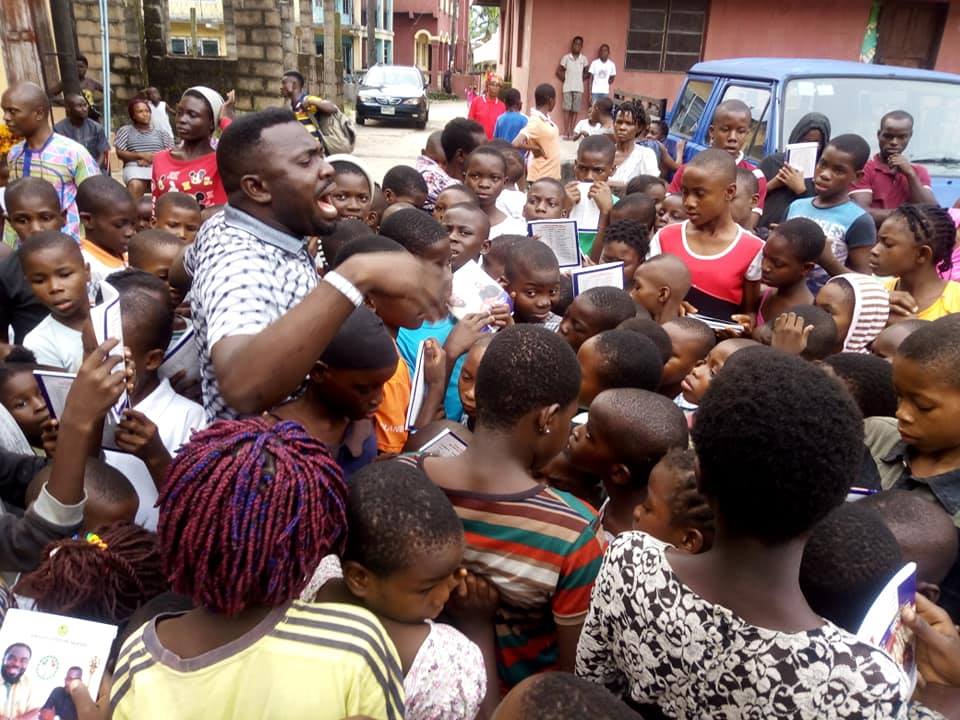 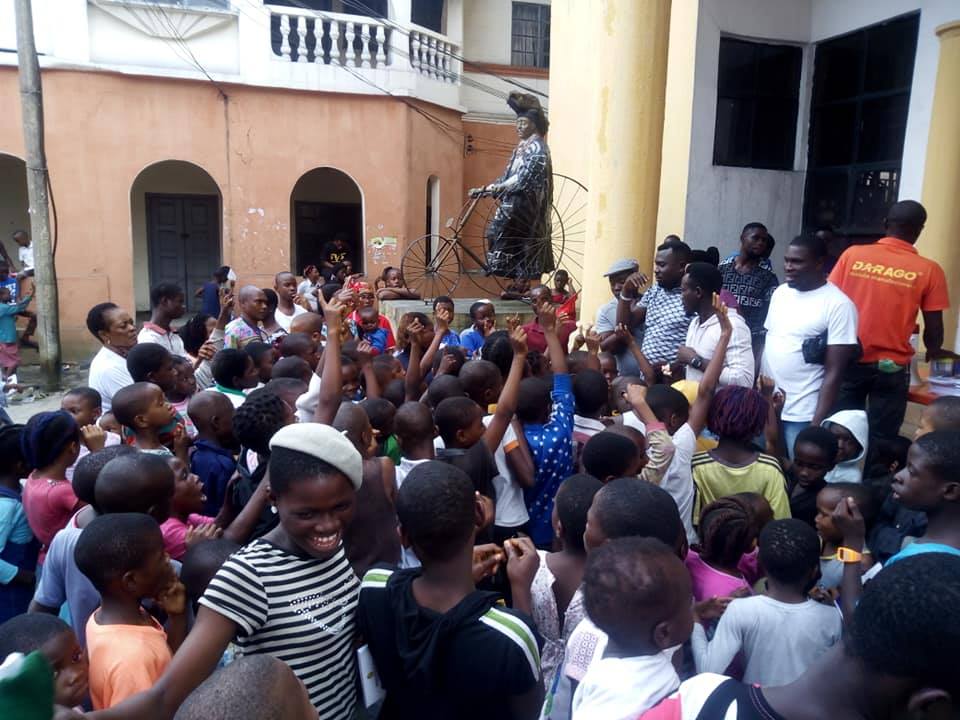 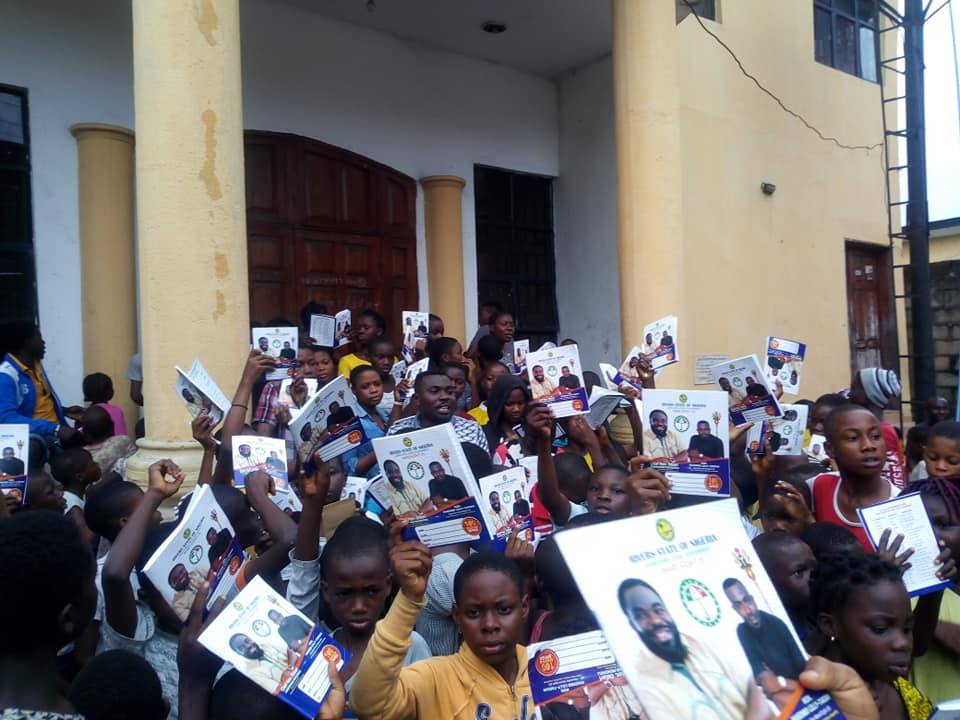 CONQUEST TO TAKE OVER NIGERIA BY UTHMAN ...