The agitation arose because they were neglected by the caucus of ASALGA, that they were not comfortable as a party therefore they reached an agreement that the party should be considered to produce the caretaker chairman.

The agitation is for the interest of the party and the people at the grassroot.

The spokesman further said the stakeholders do not have the interest of the people in the various wards but their interest is them and their Immediate families, that was why they started the agitation.

We started this struggle with Chief Odiari Princewill who happens to be our leader under the GDI forum in 2012, When GDI in ASALGA was inaugurated some of the so called stakeholders were not present for the fear of RT. Hon. Rotimi Amaechi, rather the various ward members contributed to the success of the inauguration and today the reverse is the case. He said, when Chief Odiari Princewill, who happened to be there leader was made the Caretaker Chairman, it was difficult to see him , they were abandoned and neglected. It his last day in office he managed to pay them #30 thousand Maira only.

The spokesman went on to condemn the stakeholders, saying that they were not even present during the election to defend their various wards, it was only the ward chairmen and their exco members who made the election to be a success, and today they are neglected because of their selfish interest and divide and rule game.

The spokesman further said, the agitation became necessary based on how the Caretaker Chairmanship went in the LGA, first, under Karibo Abbi: Chief Odiari Princewill went. Second: under Horsfall/West: Amb.Sobomabo Jackrich went. Third: Cenosia group(i.e, outside community) :Engr. Basoene Lolomari went. Fourth: Omubo/Birinaomoni: Hon. Wright Warmate just concluded his tenure, going by this, all the four(4)groups that made up the LGA has duly represented, therefore it is the time for the party to produce the CTC Chairman.

The ward Chairmen are therefore calling on the governor to call the stakeholders to order by considering their request and give the caretaker chairman to someone from the LGA exco or from the ward exco. They are also calling on the governor to also consider them in the formation of the caucus and that all the necessary body should be consulted before any meeting should be held, going by the party constitution, the party chairman should not be the only one represented in the meeting, the party secretary, Youth leader, Woman leader, and the Treasrer of the LGA should be part of the caucus meeting. By this agitation they have written a letter to His Exellency Chief, Barr. E. N. Wike governor of the state. Copied: Deputy governor, Chief of staff government house, State PDP chairman, State PDP secretary, the House of Representative member representing AKULGA/ASALGA constituency, the two(2) State Assembly members representing ASALGA constituency 1 and 2, and the caucus chairman, but they know that the stakeholders will try to halt the letter from getting to the governor.

He concluded that they will remain resolute until their request is granted and they will not receive any call or settlement from the stakeholders until their demands are granted. 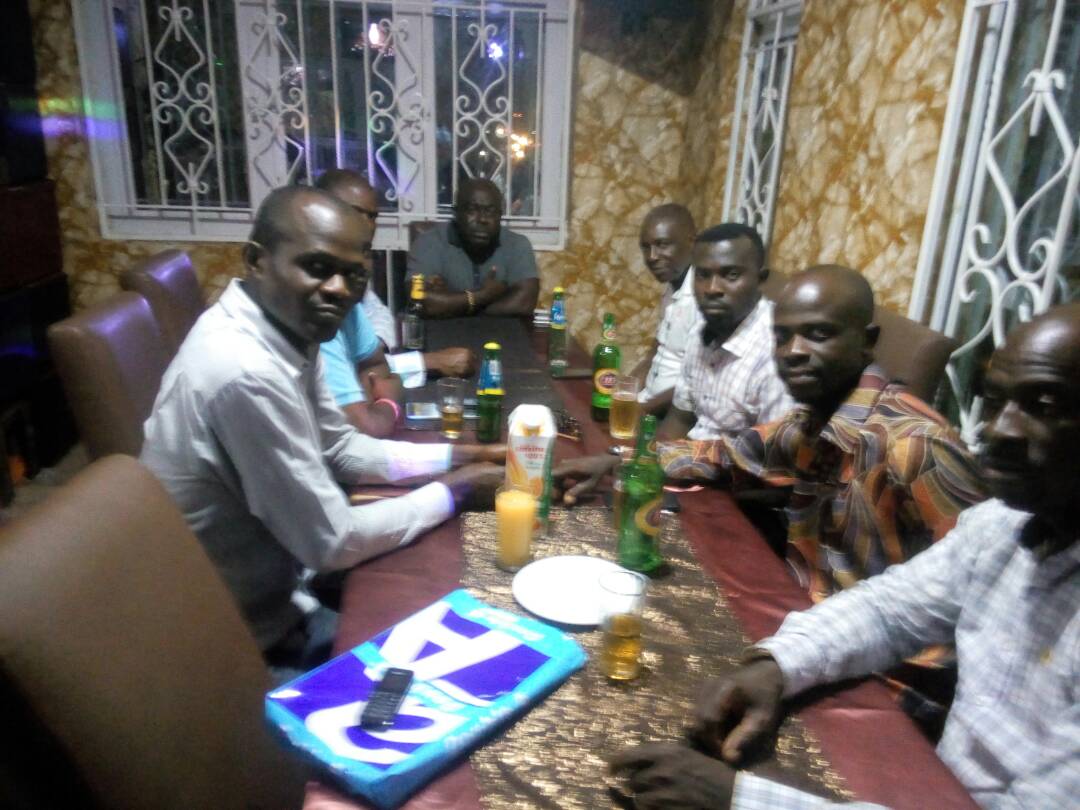 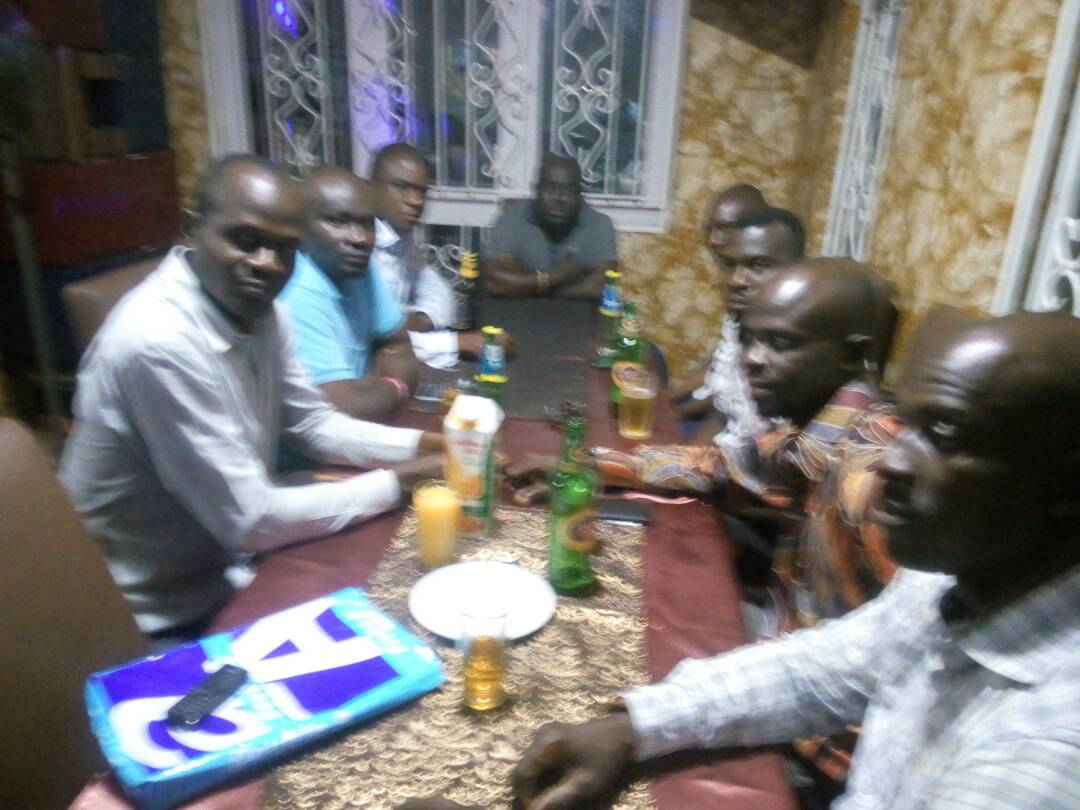