Men of the Azikiwe Police Station of the Rivers State Command on Stop and Search at the Eagle Island sandfill, intercepted a Toyota Avalon salon car with Reg. No. WER 767 CN  with three occupants on Friday, August 18.

The occupants are identified as Ignatius Opara, 26, Aniebiet Daniel and Lawson Basoene, 18.

A statement signed by the Command spokesperson, DSP Omoni Nnamdi said on close observation, the Police Team noticed a difference between the plate number and the number on the screen, which  triggered their suspicion.

“And on searching the car, one locally  made Pistol with two 7.62mm live Ammunition were recovered  hidden under the driver’s seat.

“Further interrogation revealed  that the suspects had stolen the car from where it was packed at  Amadi Ama. They are still making useful statements that will lead to the recovery of other cars allegedly robbed by them. While  efforts are on to burst their criminal gang.” 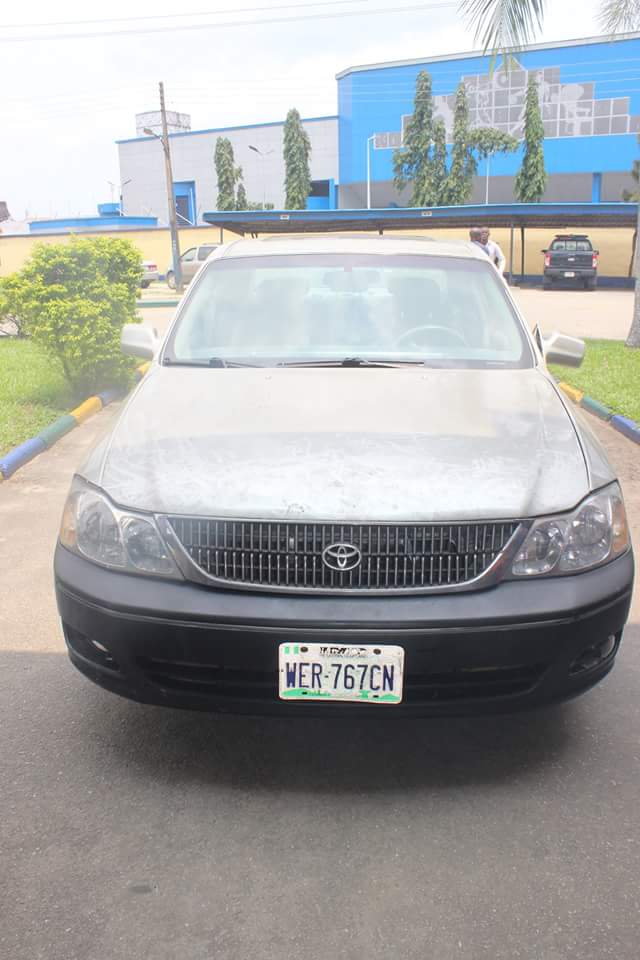 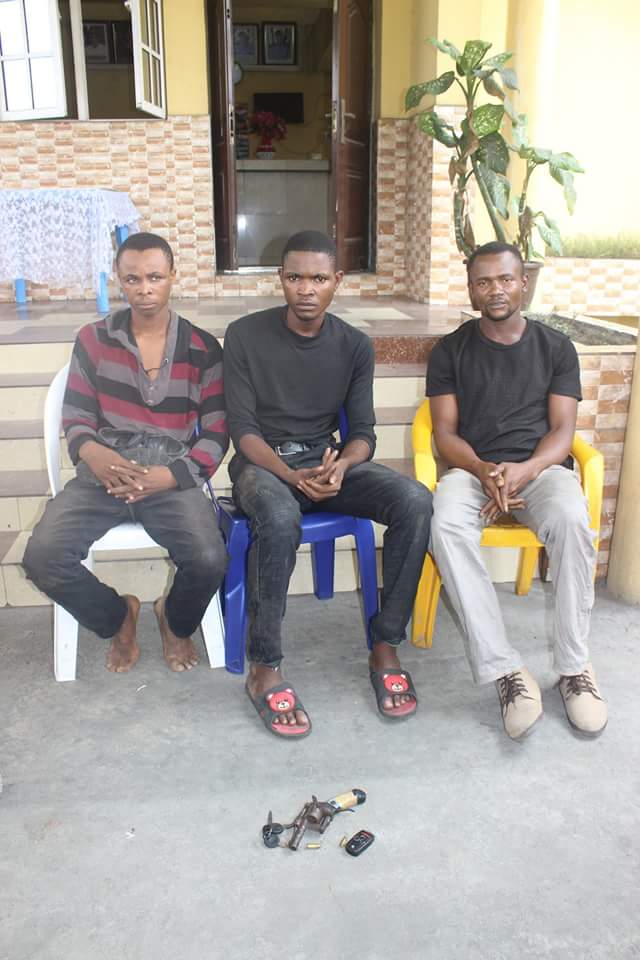