Three male suicide bombers were killed while attempting to attack a female hostel in Maiduguri in the night of Thursday, May 18, 2017.

PRNigeria gathered that one of the three suicide bombers carried AK 47 gun. At least two bomb exploded during the attack.

A student leader in the university, Abu Babati confirmed that one of the explosion occurred around BOT Hostel which is a female hostel.

He said another explosion occurred around the Faculty of Veterinary Medicine.

On the casualties, an emergency worker involved in the evacuation said that, “four security men in the university, including volunteers were treated for injury they sustained as no life was lost except the killed suicide bombers”.

The bodies have been evacuated by workers from NEMA and BOSEMA. 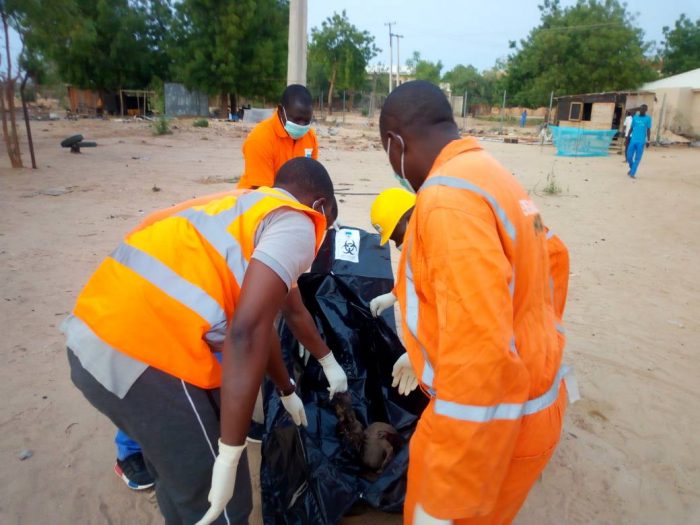 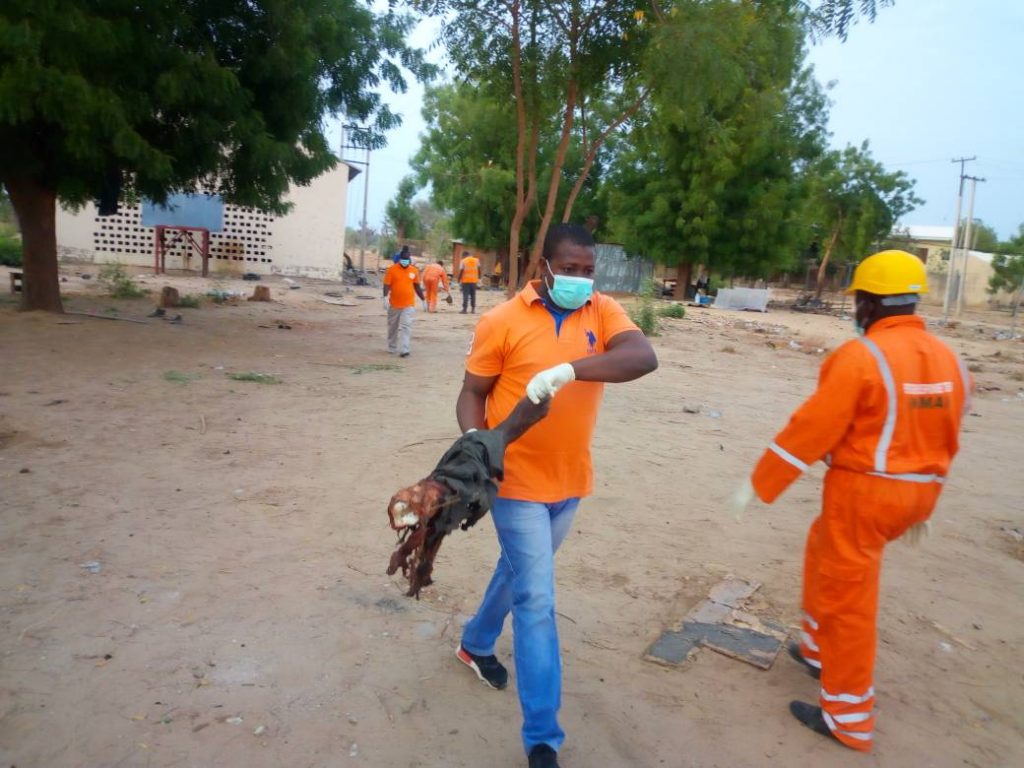