Mrs/Evang. Oseimiebi Josiah, can simply be described as an addicted worshipper of God, full of the Spirit. She is from Okrika popularly known as Oseimiebi.

The first child of three married to a pastor of church of God Mission, Okrika. Branch. She has a daughter who is the current Princess of Rivers State 2016/2017 and also the princess of Africa world

She is releasing her second album with African Joy popularly called African j, a sister and a friend. She releases the visuals for the much talked Oseimiebi Vol.2 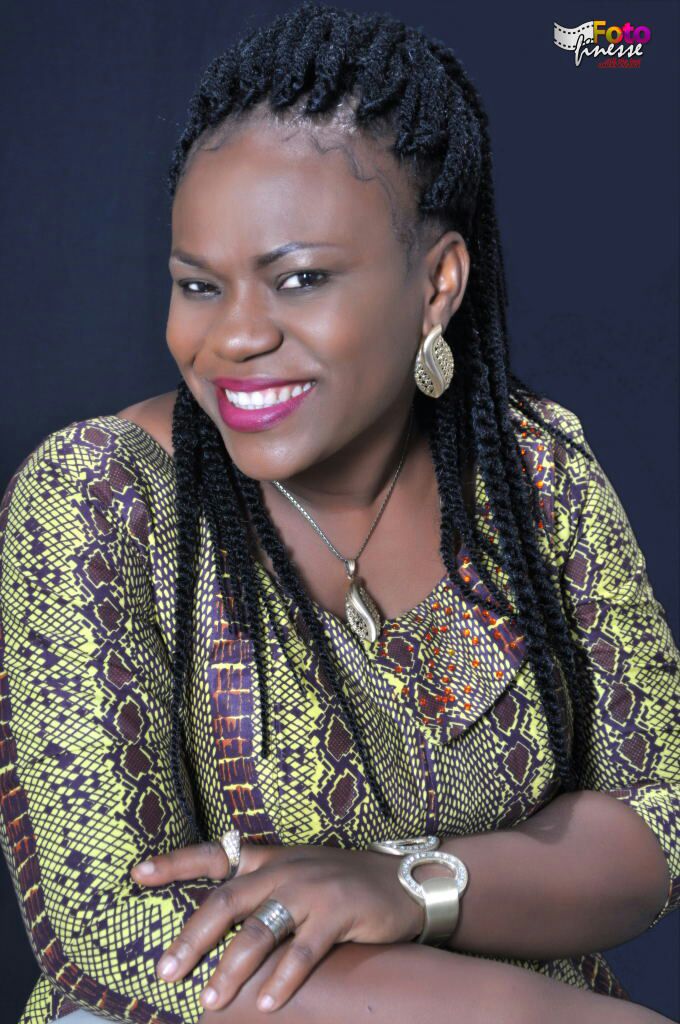 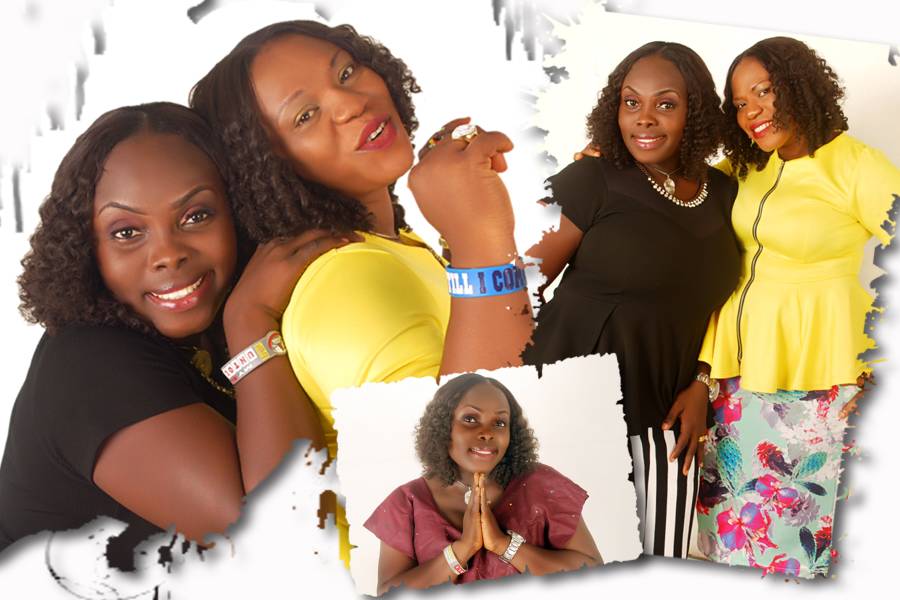 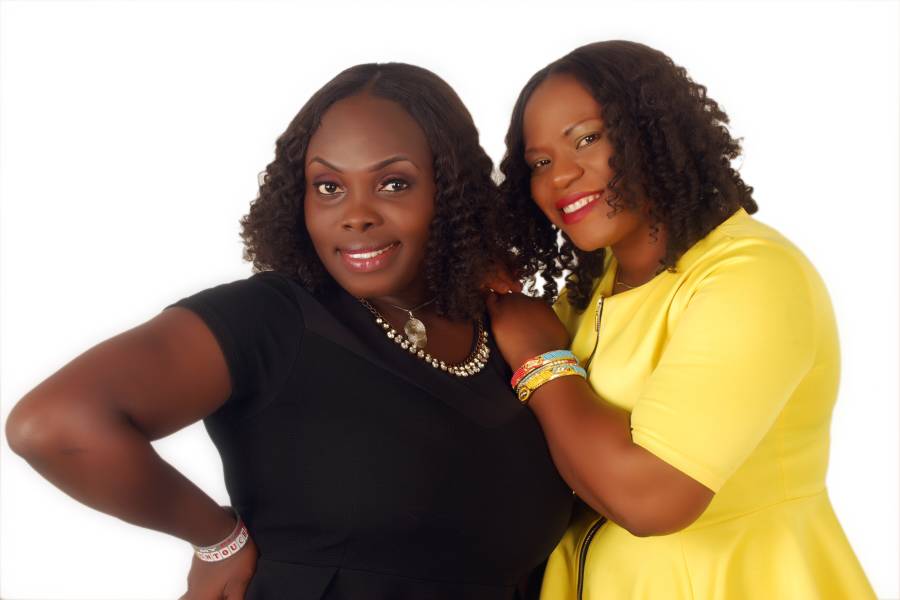 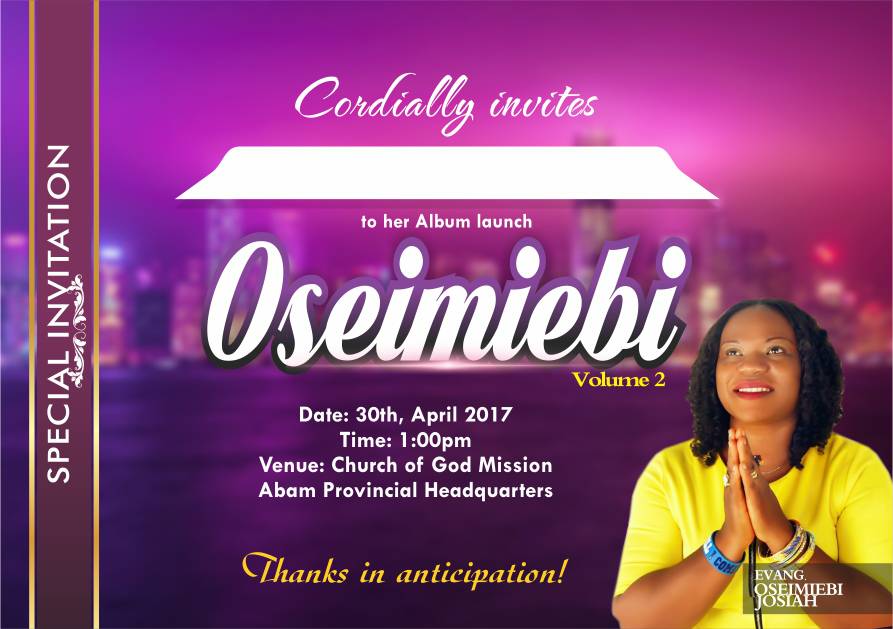 Hit Play below the 2 Videos!