The Borno Police Command, on Wednesday confirmed the death of seven persons in a multiple suicide attack in Maiduguri.

He said that the first attack was at a camp sheltering displaced persons mainly from Gulumba community in Bama Local Government Area of the state.

Chukwu added that about 19 persons were injured.

“Altogether seven persons were killed made up of three suspected suicide bombers and four innocent Nigerians. The attack happened around 4.30 am on Wednesday around Muna area of the metropolis. The first attack took place at a place called Gulumba where IDPs mainly from Gulumba community are staying.

The suicide bomber sneaked in and detonated his explosive killing himself, a woman and a kid, nine others were also injured. The second attack occurred in a place called Muna Dagalti in the same environment where unauthorized IDPs are staying.

The suicide bomber detonated his explosive inside the tent killing himself and one other person, six others were injured.

The third attack was at a place called Muna Baya where the suspected suicide bomber met some Muslim faithfuls performing ablution for early morning prayer. He ran to them and detonated his explosive killing himself and one other person, four others were also injured,” Chukwu said.

An official of the National Emergency Management Agency (NEMA), however, said five suspected suicide bombers were involved in the attacks.

“Series of bomb blasts have occurred in three locations around Muna Garage area of Maiduguri metropolis. The incidents occurred at about 4 am. A total of five suicide bombers all male adults were involved in the incidents killing three persons,” he added.

According to the NEMA spokesman, 20 people with various degree of injuries were administered with first aid by emergency response teams before they were transported to the state specialist hospital.

He said that the remains of the dead have been deposited in the mortuary. 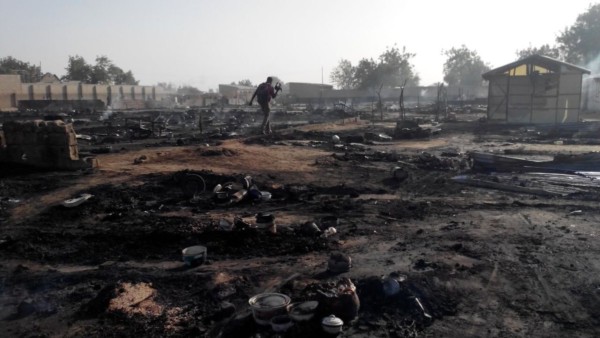 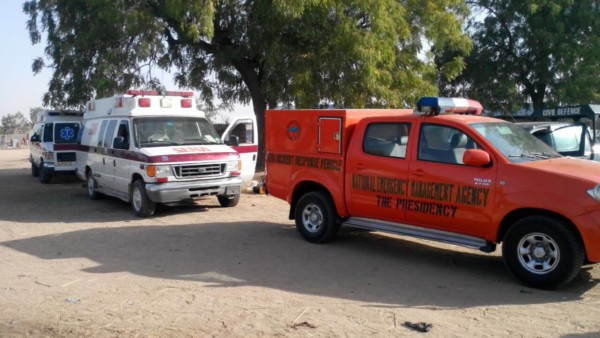 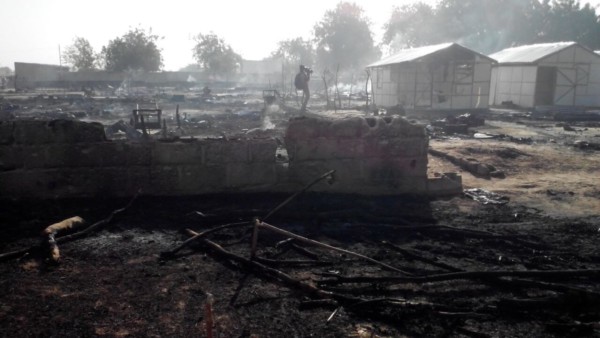