resident Muhammadu Buhari has asked Acting President, Yemi Osinbajo to remain in that position while he continues his rest, a report by TheCable has said.

The President made this known during a meeting with top government officials at the First Lady Conference room of the Presidential Villa, Abuja.

“I am pleased I am back, I am feeling much better now” – President Buhari said, thanking Nigerians for their prayers and asked for more prayers.

Buhari arrived in Nigeria on Friday.

The presidential plane that brought him from London earlier landed at the Nigeria Air Force base Kaduna at about 7.47AM.

Buhari left the country on January 17 on a 10-day vacation which he said he would also use to have a medical check-up.

The leave was later extended, based on a medical advice by his doctors,who said they needed to carry out further tests on him. 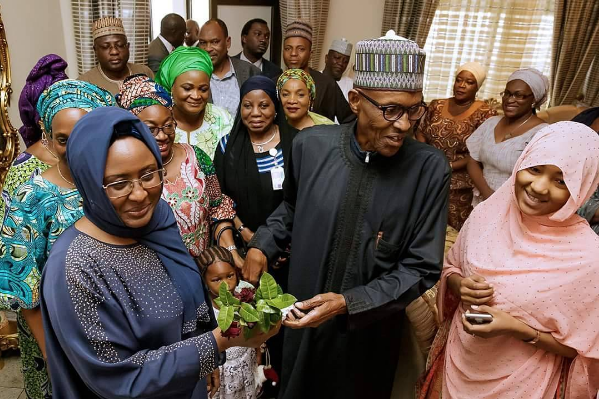 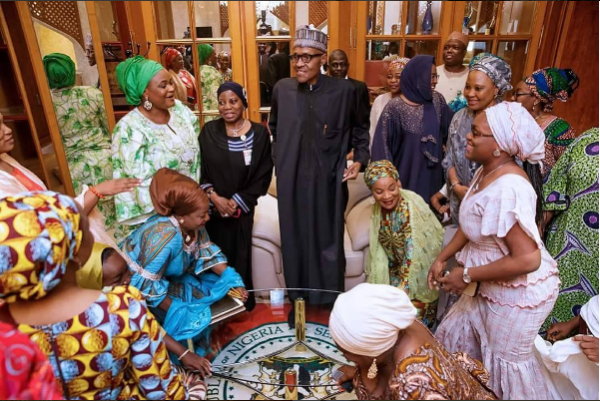 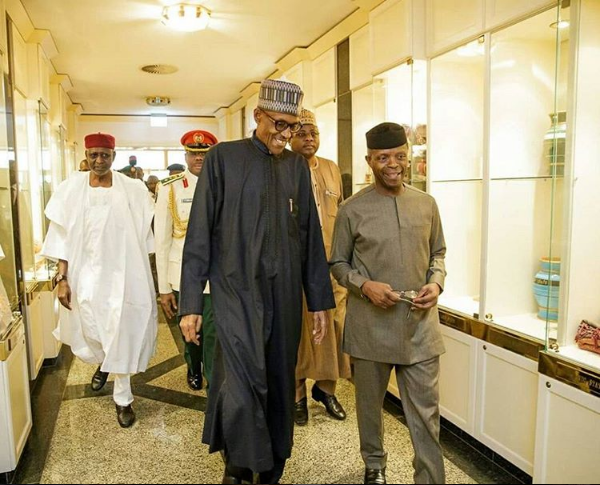 BACK TO BUSINESS: Spice Up your day ...

Gov Ambode’s Claims that the Ministry is ...