The world has changed and moving at a very fast pace to catch up with the future cars drive themselves and plane flight without human pilots.

The big question among automakers is whether they will be the ones to provide new technologies — and profit from them — or will major tech companies like Google and Apple take a slice of the industry. For now, the two sides are balancing cooperation against competition as they gauge what the future holds.

General Motors CEO Mary Barra succinctly expressed a common view, asserting that “we will see more change in the industry in the next five to 10 years than we have in the last 50.”

Dieter Zetsche, the head of Daimler AG, described the car and technology companies as being “frenemies.”

If Apple or Google starts making cars — something neither has said it intends to do — “then we are competitors.” New technologies could lead to all sorts of innovations, such as real-time navigating around a slippery stretch of road and eliminating the need for a home garage by having cars drive themselves to people who summon them through a mobile app.

Another technology that is fast making the new is this transparent car of ZF company equipped with different security systems is presented on the second press day of the Frankfurt Auto Show IAA Frankfurt, Germany. 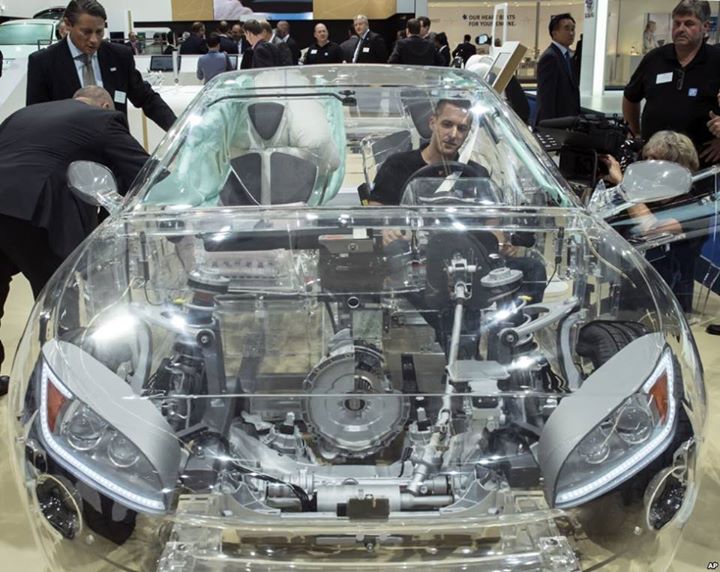 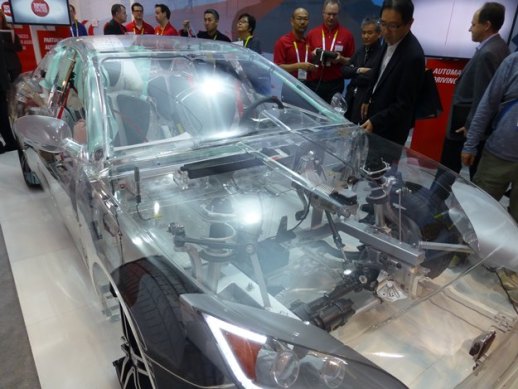 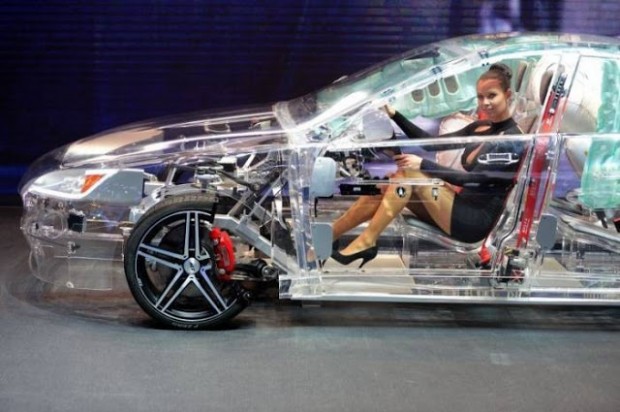