DSP Alkali is the first casualty to have been reported killed during the rerun election in ONELGA.

The officer was said to be leading about 12 Mobile Police officers of MOPOL 48 on election security duty before they ran into heavy gunfire attack by the cultists.

The Nigerian Army in a statement said, “The most brutal incidence occurred at Ujju Community near Omoku in Onelga where police patrol team was ambushed. In the ambush, 10 policemen scampered into the bush.

“The Mobile Police organized a rescue mission. Regrettably, the team discovered that DSP Alkali Mohammed of Mobile Police Unit 48 was beheaded along with his orderly. The patrol vehicle was taken away with weapons, 3 policemen escaped while 5 were missing in action.

It was gathered that the attackers went away with the police patrol vehicle containing arms.

Recall that election only held in 37 polling units in ONELGA to conclude the Rivers West Senatorial election. 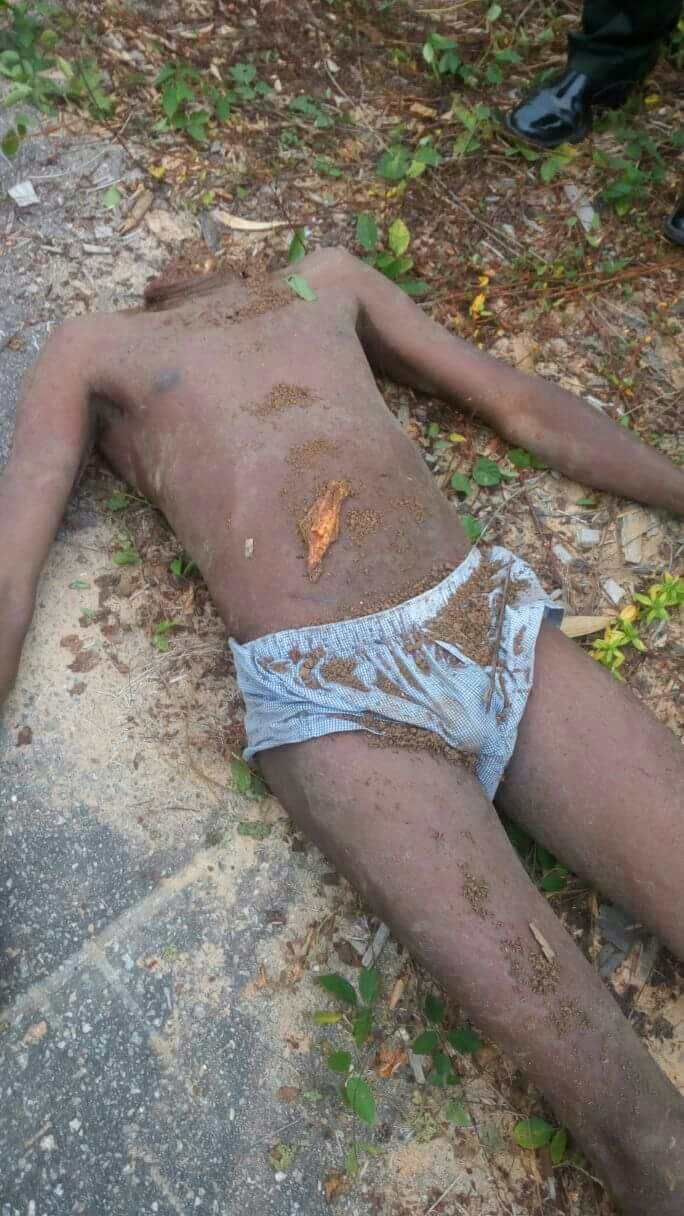