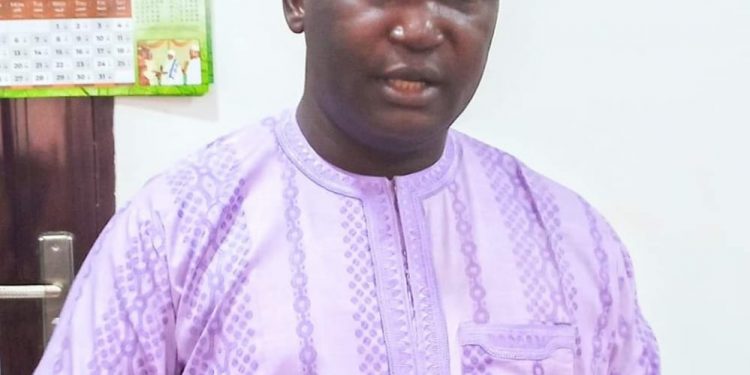 RELIGIOUS CLASH IN KWARA STATE AS STUDENT IS DISALLOWED INTO SCHOOL FOR WEARING A HIJAB
A group under the aegis of Congress of Northern Nigeria Christians (CNNC), has condemned the crisis that rocked Kwara State on Wednesday following the hijab controversies that ensued in the State few weeks ago.
Recall that the government-funded Christian schools had repeatedly been shut down over a dispute in the usage of hijab by Muslim students.
Following the controversies, Christians and Muslims clashed in Ilorin, the Kwara State capital on March 17, after the State government reopened 10 Christian Schools which were initially shut down over the hijab saga.
The fight started after Christian officials of Baptist School, Surulere disallowed the girls in hijab from gaining access into the school, an act that did not go down well with Muslim parents, leading to arguments and eventual clash.
Reacting, the National Youth Leader, CNNC, Engr Daniel Kadzai, said it is unfortunate that politicians has continued to divide Nigerians through political lines, saying there are more petinent issues to be addressed in the country rather than controversial dress code for students.
Kadzai said elected officials should as a matter of priority put the interest of the country first, considering the various religion, ethnicity and tribe of the nation before making laws or by-laws.
The youth leader made reference to the recent incident that happened at Billiri council area of Gombe State, where youths from both religion took to the streets to protest, leading to the destruction of properties on a matter bothering on traditional stool.
Kadzai opined that religion should not be used as a factor against the Nigerian people, a trend which he blamed politicians for using as a tool to achieve their selfish goals.
He called on the government of Kwara State to refrain from the controversial law of making hijab regalia a compulsory in schools, reminding the Kwara government that there are other religious worshippers in the State who did not rest well with the imposed hijab law.

QUIT NOTICE: Shetima must be drunk, he ...