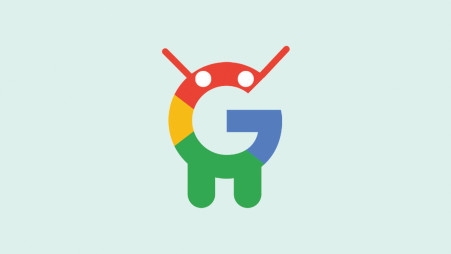 US President Donald Trump announced Friday that internet giant Alphabet is creating a website where people will be able to check whether they have symptoms of the novel corona virus.

Verily Life Sciences, once a project in a Google X lab devoted to “moonshot” projects and now its own health business unit, is testing a “tool to help triage individuals for COVID-19 testing,” Google confirmed on Twitter.

“Verily is in the early stages of development, and planning to roll testing out in the Bay Area, with the hope of expanding more broadly over time,” the tweet said, referring to San Francisco and surrounding communities.

Trump thanked Google while declaring a state of national emergency due to the deadly corona virus pandemic.

Google is helping to develop a website “to determine whether a test is warranted and to facilitate testing at a nearby convenient location,” Trump said.

Google has a large team of engineers devoted to the project, and has made significant progress, according to Trump.

“Our overriding goal is to stop the spread of the virus and help all Americans impacted by this,” Trump said.

“Again, we don’t want everybody taking this test. It is totally unnecessary. And this will pass.”

A launch date for the website should be known by late Sunday, according to Vice President Mike Pence.

“You can go to the website, type in your symptoms and be given direction whether or not a test is indicated,” Pence said.

The website will then direct users to locations where they can obtain drive-through testing, he said.

Bill Gates is Stepping Down from Microsoft ...

Coronavirus: Why the 14-day quarantine period?