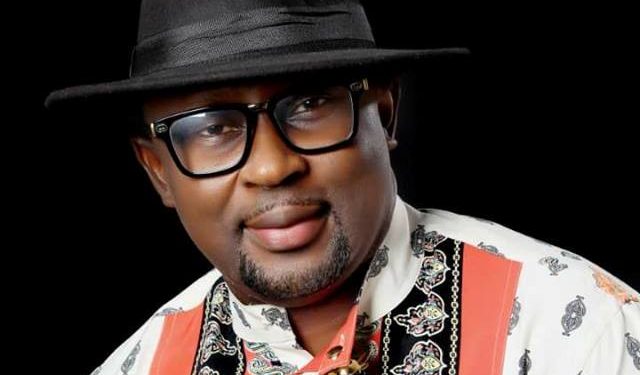 This is exactly the moment i was waiting for!

Ojukaye Flag-Amachree and Co, now, all those efforts to go and assassinate  your fellow Buguma man in the Manrove Forest and Rivers using the compromised Army Men led by Captain S. S. Balarabe what did it fetch you?

Whether you like it or not, you are a political neophyte! Otherwise, how else will one explain that you had command of a full unit of compromised army and FSARS Men and still failed woefully! That is to tell you that politics is strategy and planning and you don’t learn that from night school!

Like the Kalabari age long adage i quoted before, he who wants to separate a fight should first seperate a quarrel! Ojukaye and Co have done their bit for a record second time to eliminate me.

I too will now do my own legal bit to ensure Ojukaye is convicted and sentenced to death for the multiple murders he had earlier committed! Atleast, nobody can tell me now that i am joining outsiders to kill my fellow Kalabari (Buguma) man!

Let me see whether a convicted person sentenced to death and a fugitive of the law can be a political appointee!

His Excellency Governor Wike, you said it! Our victory will be sweet!

Man no die! Man no rotten!

Details Of NJC Recommendation To Buhari on ...