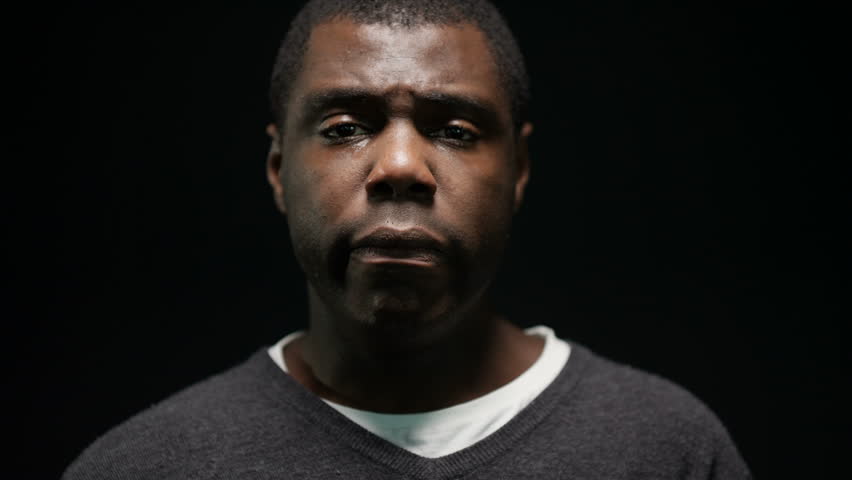 From being some of the happiest people on earth, Nigerians have slumped to the rank of the most depressed in Africa. This was the conclusion contained in the latest figures released by the World Health Organisation (WHO), which show that Nigeria has 7,079,815 sufferers of depression, that is 3.9 per cent of the population.

In the African region, close to 30 million people suffer from depression.

The global body gave the figures in a report released ahead of the World Health Day (WHD) today titled “Depression and Other Common Mental Disorders: Global Health Estimates.”

WHD, celebrated on April 7 every year to mark the anniversary of the founding of WHO, provides a unique opportunity to mobilise action around a specific health topic of concern to people all over the world. The theme of 2017 World Health Day campaign is depression.

According to the WHO report, depressive disorders and anxiety disorders are two main diagnostic categories of common mental disorders that are highly prevalent in the population.

Depression is a mood disorder that causes a persistent feeling of sadness and loss of interest. Also called major depressive disorder or clinical depression, it affects how you feel, think and behave and can lead to a variety of emotional and physical problems.

The WHO noted that at a global level, over 300 million people are estimated to suffer from depression, equivalent to 4.4 per cent of the world’s population and nearly that number again suffers from a range of anxiety disorders. It, however, noted that since many people experience both conditions simultaneously (comorbidity), it is inappropriate to simply add these two figures together to arrive at a total for common mental disorders.

The WHO noted that the consequences of these disorders in terms of lost health are huge.

Depression is ranked by WHO as the single largest contributor to global disability (7.5 per cent of all years lived with disability in 2015); anxiety disorders are ranked 6th (3.4 per cent).

According to the global health agency, depression is also the major contributor to suicide deaths (about 800 000 per year).

Why are Nigerians most depressed in Africa? “The number of persons with common mental disorders globally is going up, particularly in lower-income countries, because the population is growing and more people are living to the age when depression and anxiety most commonly occurs,” the WHO explained.

Who is most likely to get depressed? “Although depression can and does affect people of all ages, from all walks of life, the risk of becoming depressed is increased by poverty, unemployment, life events such as the death of a loved one or a relationship break-up, physical illness and problems caused by alcohol and drug use,” the WHO noted.

To address the issues of depression and anxiety disorders, the Lagos University Teaching Hospital (LUTH) has introduced LUTH-Suicide Research and Prevention Initiative (SURPIN) and its “ONE 1 MORE DAY” campaign aimed at reducing suicide deaths.

Consultant Psychiatrist and LUTH-SURPIN Coordinator, Dr. Raphael E. Ogbolu, told The Guardian yesterday: “SURPIN has hotlines (09080217555, 09034400009, 08111909909, 07013811143) through which members of the public seeking help can reach us. The main target groups are those at risk of suicide and are contemplating an attempt, those who have survived an attempted suicide and therefore may be in critical physical condition, and those who are bereaved by the suicide of a family member, because they themselves also then become at risk.”

According to the WHO, the health condition affects people of all ages, from all walks of life, in all countries. It causes mental anguish and impacts on people’s ability to carry out even the simplest everyday tasks, with sometimes devastating consequences for relationships with family and friends and the ability to earn a living. At worst, depression can lead to suicide, now the second leading cause of death among 15-29-year-olds.

Read more at The Guardian.