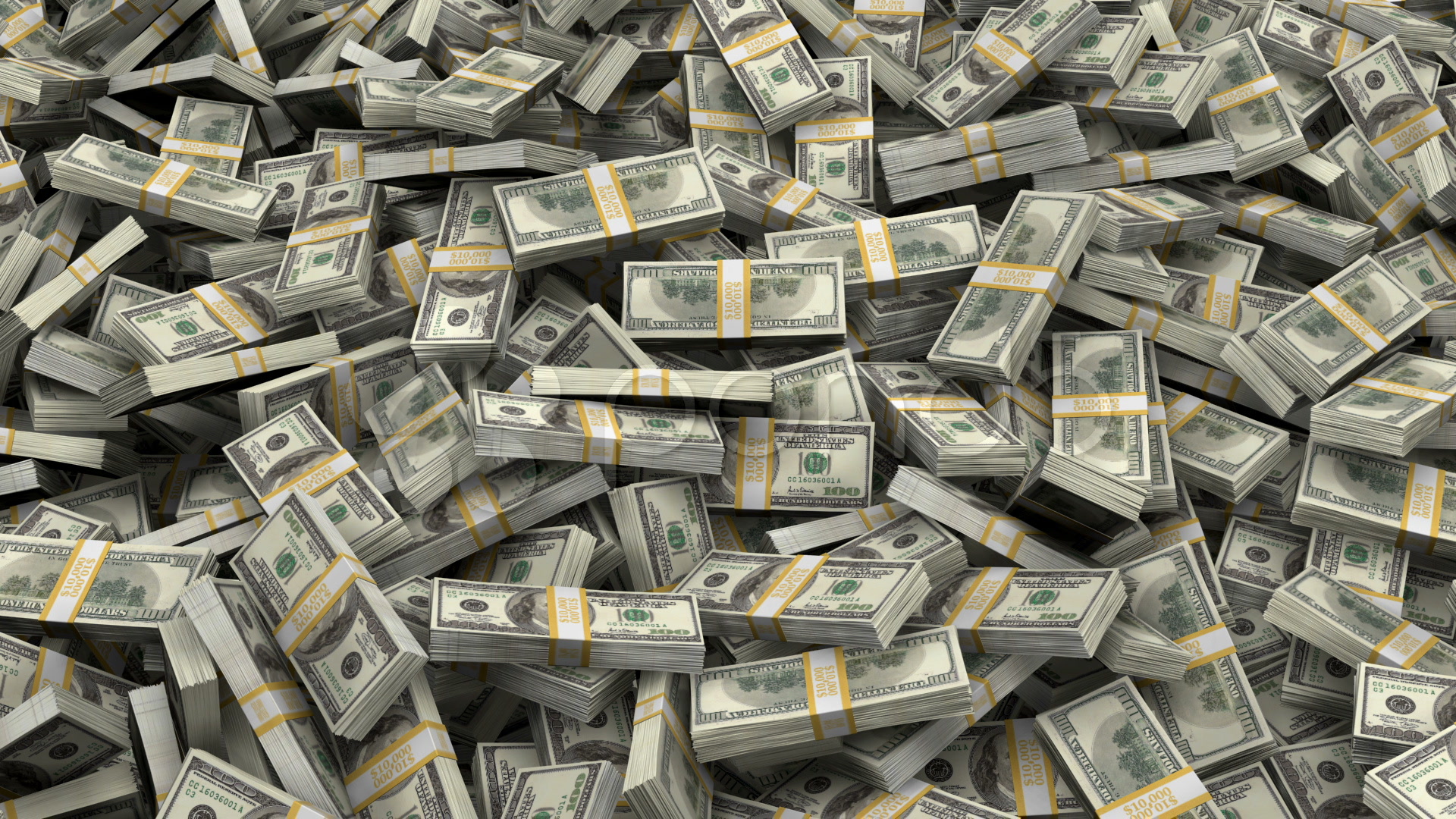 The appreciation recorded by the naira in the various segments of the foreign exchange market last week is expected to persist this week, even as the external reserves continued on a downward trend, falling by $177 million in two weeks, due to increased dollar sales by the Central Bank of Nigeria, CBN, in its effort to stem the depreciation of the naira.

Last week, the naira reversed the sharp depreciation suffered the previous week, as it appreciated in the parallel market and in the Investors and Exporters, I&E, courtesy of measures introduced by the apex bank to boost dollar supply. Among other things, the CBN increased dollar sales to each bureau de change, BDCs, to $60,000 per week from $40,000, while it directed banks to sell dollars to all travelers with valid documents, customers, and non-customers.

In addition, the CBN intervened in the I&E window to boost supply in the window, while it sustained its weekly $210 million intervention in the interbank foreign exchange market. Consequently, the naira appreciated by 72 kobo in the I&E window, as the indicative exchange rate dropped to N360.85 per dollar on Friday from N361.57 per dollar the previous week.

Financial Vanguard analysis of transactions in the I&E showed that volume of dollars traded (turnover) shot up by 125 percent to $1.77 billion last week from $786 million the previous week, courtesy of CBN intervention. In the parallel market, the naira appreciated by N3 as the parallel market exchange rate fell to N363 per dollar on Friday from N366 per dollar the previous week.

According to Aminu Gwadabe, President, Association of Bureaux De Change Operators of Nigeria, ABCON, the appreciation was due to fall in demand for dollars following the 50 percent increase in dollar sales to BDCs by the apex bank.

However, the external reserves declined for the second consecutive week reflecting the impact of increased dollar supply by the CBN. Data on the CBN website showed that the reserves had declined by $177 million between May 18 when it peaked at $47.799 billion and Wednesday, May 30 when it fell to $47.622 billion. Analysts at Lagos based Cowry Asset Management Limited projected that the decline in external reserves will persist for a while due to increased dollar demand and CBN’s continued intervention to forestall depreciation of the naira.

“We expect the decline in the external reserves to persist in the short term as demand for the greenback grows amid the continued intervention of CBN in order to curtail the pressure on the naira at both the I&E and BDC segments as well as the expected increased demand by pilgrims and other holiday travellers,” they said.

Meanwhile, the CBN on Friday disclosed that it spent N1.5 trillion to mop up N12.3 trillion excess liquidity, through the issuance of  Open Market Operation, OMO, treasury bills in the interbank money market in 2017. This disclosure was contained in the apex bank’s financial market department annual activity report for 2017. The report also revealed that the value of transactions in the interbank money market rose by 500 percent to N32.9 trillion in 2017 from N5.3 trillion in 2016, due to scarcity of funds occasioned by increased liquidity mop-up through OMO bills.

The report stated: “The liquidity levels in the banking system were influenced by periodic fiscal injections (comprising Statutory Revenue Allocation, SRA; Value Added Tax, VAT; non-oil revenue and the refund of the Paris Club deductions, amongst others). Maturing CBN Bills and the redemption of FGN Bonds and Nigerian Treasury Bills, NTBs, complemented these fiscal injections. “In order to mop up the excess liquidity, OMO auctions were conducted frequently.

However, the frequency of auctions abated in November and December in response to various developments in the financial markets. In line with the contractionary monetary policy stance, CBN Bills were used as the major instrument for the conduct of OMO to manage the liquidity levels in the banking system. “Total CBN Bills offered at the OMO was N13.762 trillion, while public subscription and sale amounted to N12.3 trillion and N11.3 trillion, respectively, compared with N6.7 trillion, N10.3 trillion and N7.9 trillion offered, subscribed and sold, respectively, in 2016.

The high level of activity during the review period was attributable to the increased number of auctions to moderate the excess banking system liquidity, occasioned by the payments of statutory revenue to the three tiers of government, other fiscal disbursements, and maturing CBN Bills, amongst others. Consequently, the cost of liquidity management in 2017 increased to N1.5 trillion, from N922.31 billion in 2016. “At the inter-bank funds market, the value of transactions increased significantly by over five-fold to N32.9 trillion in 2017, from N5.3 trillion in 2016. OBB transactions accounted for 94.83 percent of the total value of inter-bank deals, while transactions at the unsecured inter-bank segment accounted for the balance of 5.17 percent, compared with 80.62 and 19.38 percent, respectively in 2016.

A breakdown of the transactions at the inter-bank market showed an increase in call placements by 76.87 percent to N1.6 trillion, from N906.84 billion in 2016. At the OBB segment, transactions increased significantly by over six-fold to N31.2 trillion, from N4.3 trillion in 2016. “The sharp increase in the volume of transactions in 2017 was attributable largely to the liquidity squeeze in the banking system occasioned by the frequent OMO auctions and the sale of foreign exchange.”