Nasim Aghdam, 38, Woman Who Opened Fire At YouTube Headquarters Held A Grudge Against The Company, Claimed YouTube Discriminated Against Her 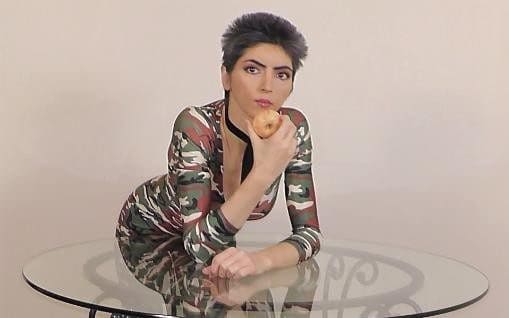 The woman who opened fire at YouTube’s headquarters, injuring 3 people before taking her own life, was reportedly mad at the social platform for filtering her videos and reducing the money she could make.

Nasim Aghdam, 38, was a YouTube user who posted videos shading the company for allegedly age restricting her videos and putting a cap on the amount of views she got on her content.

“There is no equal growth opportunity on YOUTUBE or any other video sharing site, your channel will grow if they want to!!!!!” one post reads. “Youtube filtered my channels to keep them from getting views!”

In one of her videos Nasim claims a workout tutorial she posted was censored because of her beliefs. She said she hit up YouTube support team several times about the age restrictions and censorship and was told that her videos included inappropriate material.

According to TMZ, she also included videos of Miley Cyrus and Nicki Minaj in her clips and asked why YouTube wasn’t being strict on them with censoring.

It’s still not exactly known what Nasim’s motive was for the shooting. Police are looking into whether a domestic dispute with her husband/boyfriend could be to blame.

Her father told police that his daughter had said that “YouTube ruined her life.”