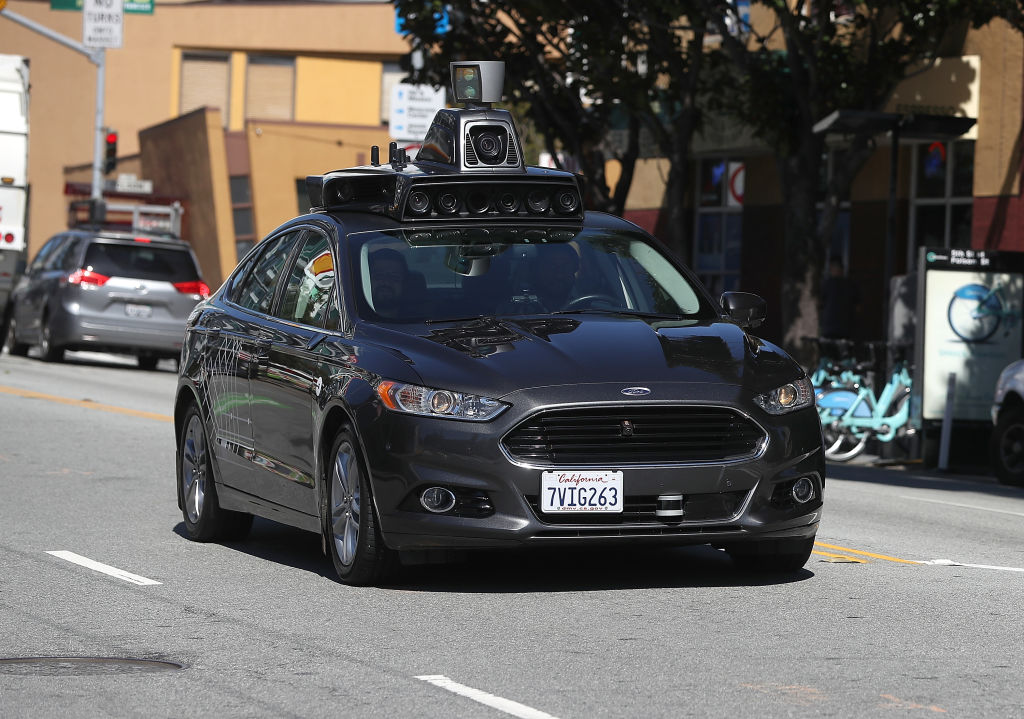 An autonomous car operated by Uber was involved in a car crash on Monday, killing a woman, Guardian reports.

The crash has been reported to be the first fatal accident involving a self-driving car and a pedestrian.

The woman had been walking with her bicycle outside the crosswalk when the car hit her.

The car had a driver behind the wheel, but was reportedly in autonomous mode when the accident occurred.

Our hearts go out to the victim’s family. We’re fully cooperating with @TempePolice and local authorities as they investigate this incident.