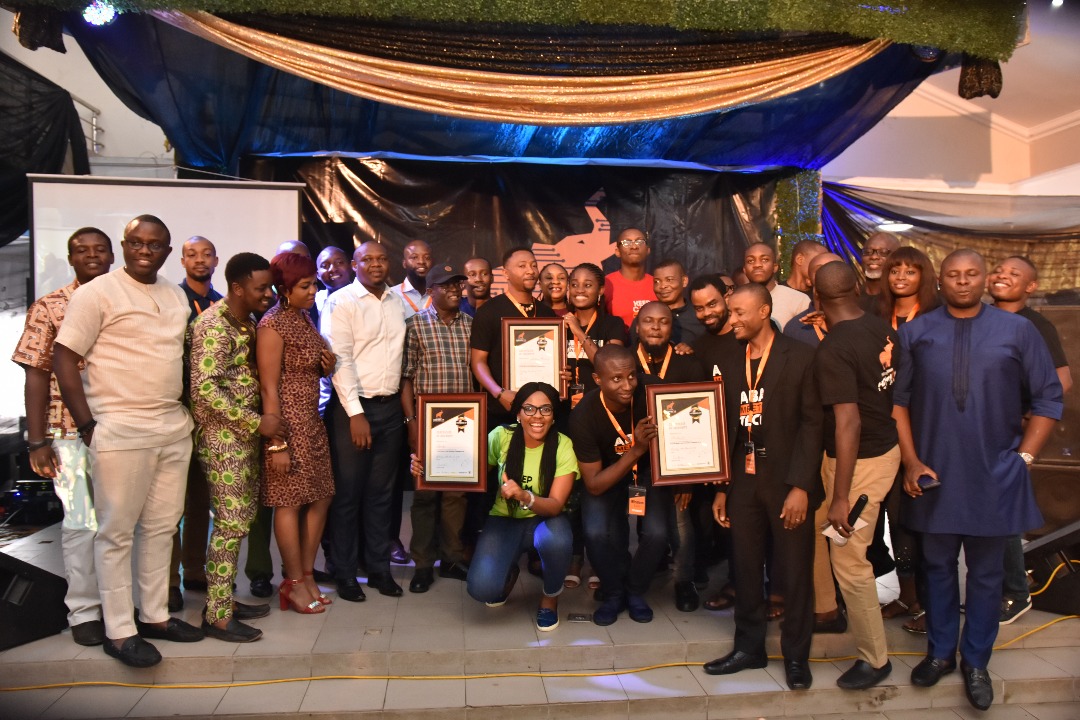 Three startups, footwear academy, ogwugo and clintonel technologies have being selected as winner of the proudly made in Aba hackathon challenge.

The winning start-ups were selected by a team of judges after the 3-day long pitch event to take home the $100,000 grant.

Footwear Academy, a footwear production school for individuals interested in the art of footwear making, came first place after pitching an idea to train shoe-making craftsmen in Aba both professional and Amateurs using modern technology under 1 year. Basically it’s a start-up that’s wants to disrupt the apprenticeship system in Aba. They took home the sum of $50,000. 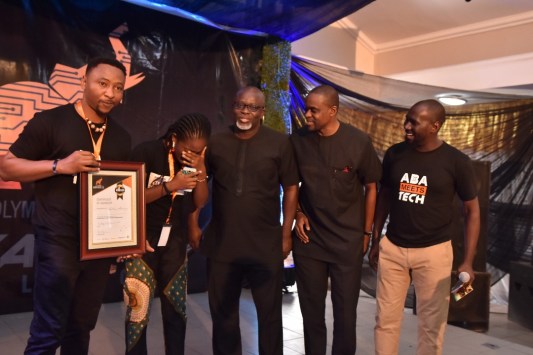 At the second place was Clintonel technologies, a hardware start-up that produces machines to aid productions of products easier using 3D models. They also train individuals on how to use computer aided design software. They got $30,000. 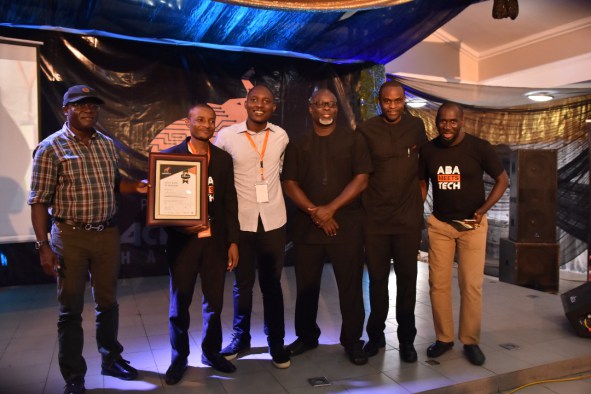 The third place winners was Oguwgo, winning $20,000 to solve the logistics, branding and promote made in Aba with its online marketplace by connecting Aba’s traders and manufacturers to the foreign markets. 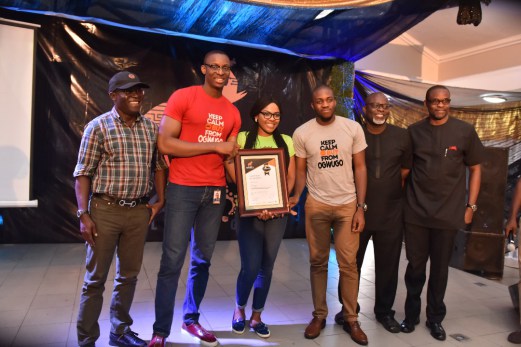 Asides winning the prize money to improve on their start-up projects, they will partake in an incubator programs for a year in at the Innovation Growth Hub, Aba, with access to partner with manufacturers in the city and also leverage on a wide range of TBWA and Ford Foundation resources.

The Aba Hackathon Challenge kicked off on Wednesday with a bootcamp for selected teams to enlighten them about the concept of the made in Aba hackathon challenge and to get familiarize with the problems faced by the Aba manufacturing cluster.

Powered by StartupSouth in conjunction with Ford Foundation and TBWA, the pitch sessions had seasoned entrepreneurs which include the Founder of Signal Alliance Collins Onuegbu; FarmCrowdy Founder- Onyeka Akumah, and the founder of Accountinghub.ng, Chioma Ifeanyi-Eze.

25 Persons Killed In Fresh Attack By ...