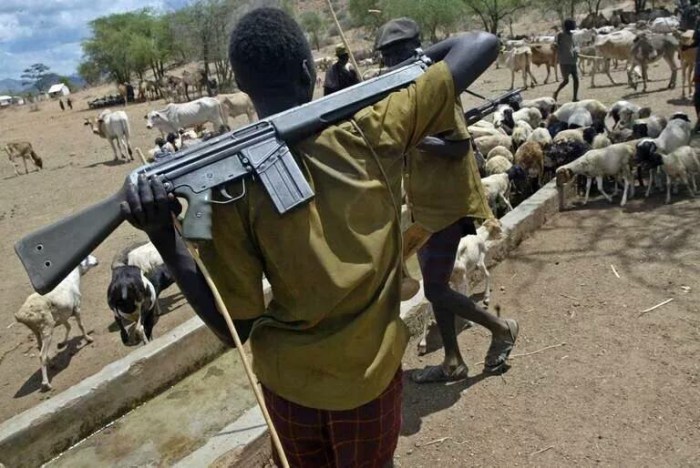 Over 25 people were killed at the late hours of Monday, March 12, 2018, at Dundu village, Kwall District of Bassa local government area of Plateau State.

There have been renewed attacks by people residents say are Fulani herdsmen militia in that local government area in the last one week and some of those killed were scheduled to be given a mass burial.

The commissioner of police, Plateau State Command, Jos, has directed Taiwo Jebiyisu,  the Deputy Commissioner of Police, DCP, in charge of Department of Operations to go to the scene of the crime for an on-the spot-assessment,” police spokesperson, Terna Tyopev, said.

“I cannot authoritatively confirm to you the casualty rate. As I speak with you, a deputy commissioner of police, DCP Taiwo Jebiyisu, in charge of Department of Operations is on his way to the scene.”

No group has claimed responsibility for the attack and no details have been provided yet of the attackers.

The latest attack comes days after at least 16 people were killed when suspected herdsmen attacked another Plateau community.

A resident of the affected community, who identified himself as Timothy, however, told Premium Times in a telephone interview that 25 corpses were counted after the attack.

He said residents have since fled the community. He also said there were no security operatives in the area.