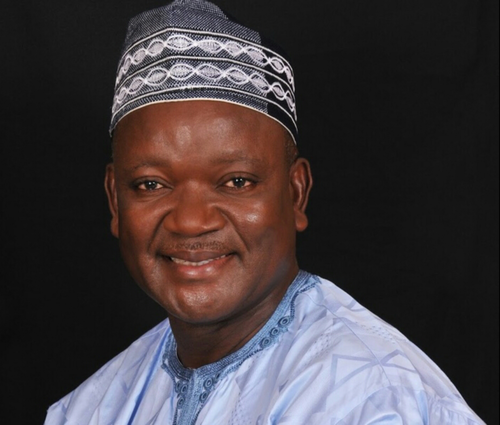 Samuel Ortom, governor of the state, reportedly confirmed that 2 people each were killed in both Guma and Logo local government areas.

The governor reportedly made known the news of the killings while receiving the leaders of South and Middle Belt Forum on Wednesday.

1 person was reportedly killed in Okpokwu Local Government Area, where the killings have been said to spread to.

Ortom reportedly complained that despite the presence of the Inspector General of Police and 663 armed policemen in the state, the killings were still ongoing.

He reportedly asked that security agents arrest the leadership of the herdsmen association Miyetti Allah Kautal Hore, to put an end to the killings.

Ten Reasons Why You Should Attend Connect ...