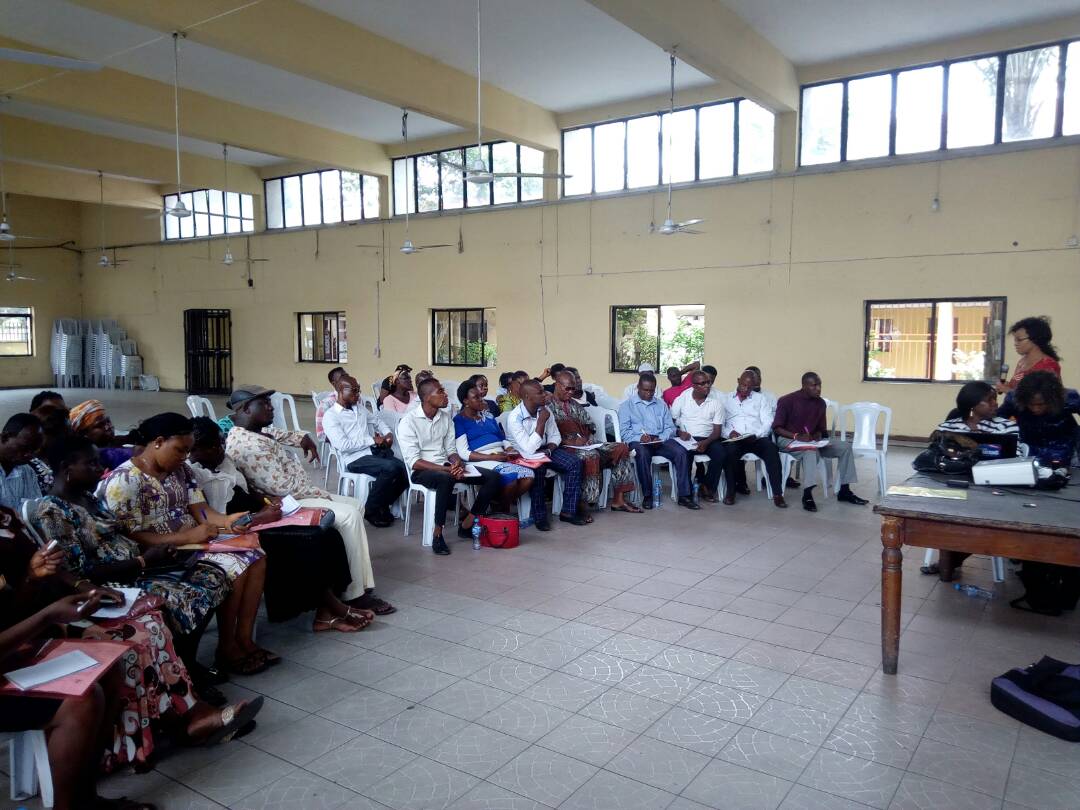 Stakeholders in Rivers State have affirmed their readiness to become change agents in the advocacy project for Infant and Young Child Feeding (TYCF) practices in their communities.
The affirmation was made during a three day sensitization meeting aimed at engaging community structures to improve IYCF in three pilot local government areas of Port Harcourt, Obio/Akpor and Ahoada West.

The advocacy and sensitization meeting was implemented by Rivers State Primary Health Care Management Board and the United Nations Childrens Fund (UNICEF) in five wards in each of the three LGAs to promote and sustain behavioural changes among parents, care givers and service providers.
The lead resource person, Dr. Chika Ndiokwelu, a human nutrition and dietetics expert from the University of Calabar, emphasized the need for early initiation of breastfeeding half hour after a child is born.

She noted that such practice would help to improve the survival, growth, and development of the child, and has positive multiplier effects on the nation because it would reduce infant mortality, lead to a healthy workforce, and save the country huge funds that could have been expended on health care.
She advised that an infant should be exclusively breastfed from zero to up to six months, adding that the practice should continue up to twenty-four months with the introduction of complimentary foods that are easily available and affordable in the area.

The nutritionist noted that breastfeeding is more economical because it comes at no cost, and is richer than the best infant formula. She however, cautioned mothers to be mindful of what they eat during pregnancy, while also emphasizing on healthy and balanced meals when breastfeeding.

Meanwhile, a survey by the state Primary Health Care Management Board during the August 2017 maternal newborn and child health week in the 23 LGAs indicated poor nutrition among infants and children within the zero to five years target population.
The Coordinator of breastfeeding hospital initiative in the state, Mrs. Blessing Adienpo who attributed such to inadequate care and poor feeding practices in some households in the state, observed that such poor practices have led to under nutrition among many children.

She said that the IYCF project was an intervention aimed at improving infant and young child nutrition at all levels, hence, the need to solicit support from opinion leaders in the communities to increase awareness and promote better child feeding practices. 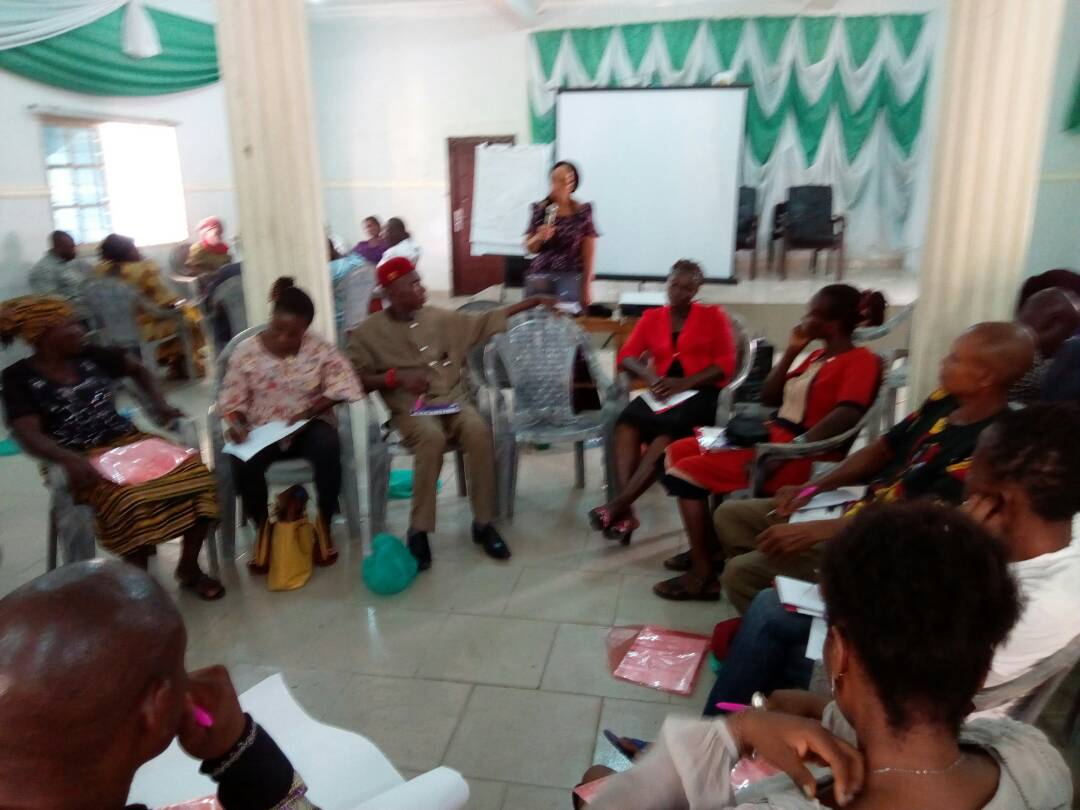