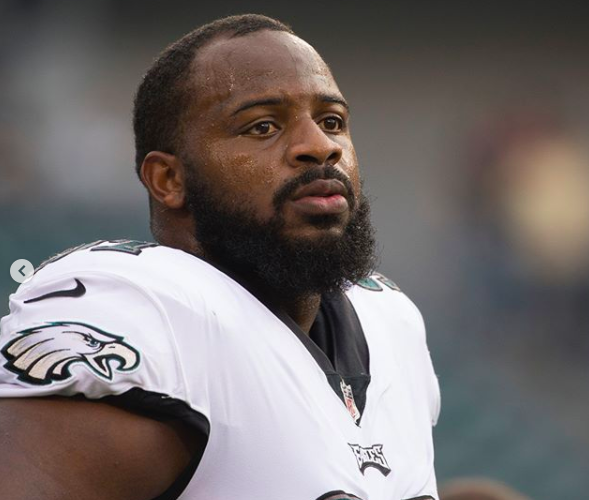 Life is full of wonders, challenges, always be alart for the unexpected, it is an amazing world!

A man by the name of #JoshuaJeffords is suing Philadelphia Eagles’ #FletcherCox for seducing his wife!

Yes, you read that correctly! Jeffords is alleging in his lawsuit that he found Snapchat messages and explicit photos in his wife’s phone from Cox and is now suing him for “alienation of affection.” He’s seeking coins to the tune of $50K for the damages Cox has caused his marriage and the “substantial emotional distress” Cox has caused him.

According to The Charlotte Observer, Jefford’s wife met Cox back in April on a work trip and ended up moving to Pennsylvania in October. Shortly after that, her affair with Cox began.