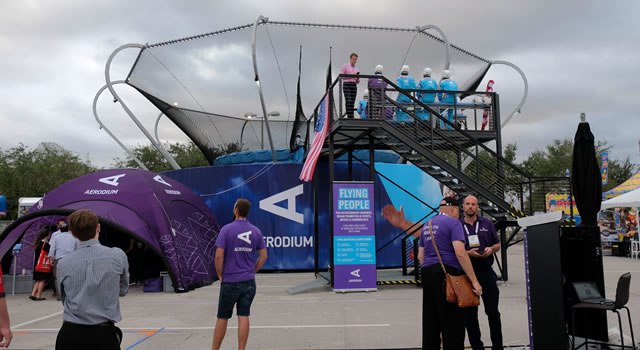 Asian giants China is about to enliven its tourist attraction by aiming to launch its first Virtual Reality theme park.

The 330-acre park will be opening in the Guizhou province where it is expected to house as many as 35 VR attractions.

These attractions range from shooters to virtual rollercoasters, as well as virtual “tours” with aliens of the region’s more scenic attractions. Dubbed the Oriental Science Fiction Valley, this project is said to cost around $1.5 billion.

Speaking to Reuters, the theme park’s Chief Executive Chen Jianli said, “After our attraction opens, it will change the entire tourism structure of Guizhou province as well as China’s southwest. This is an innovative attraction, because it’s just different.” The report also goes on to add that the theme park is trying to lure some big names in tech, such as Apple, although given that Apple seems to be more interested in augmented reality, we’re not sure what the company could contribute.

Part of the theme park will be launching in February 2018, whether or not it will be a success or simply a novelty remains to be seen.