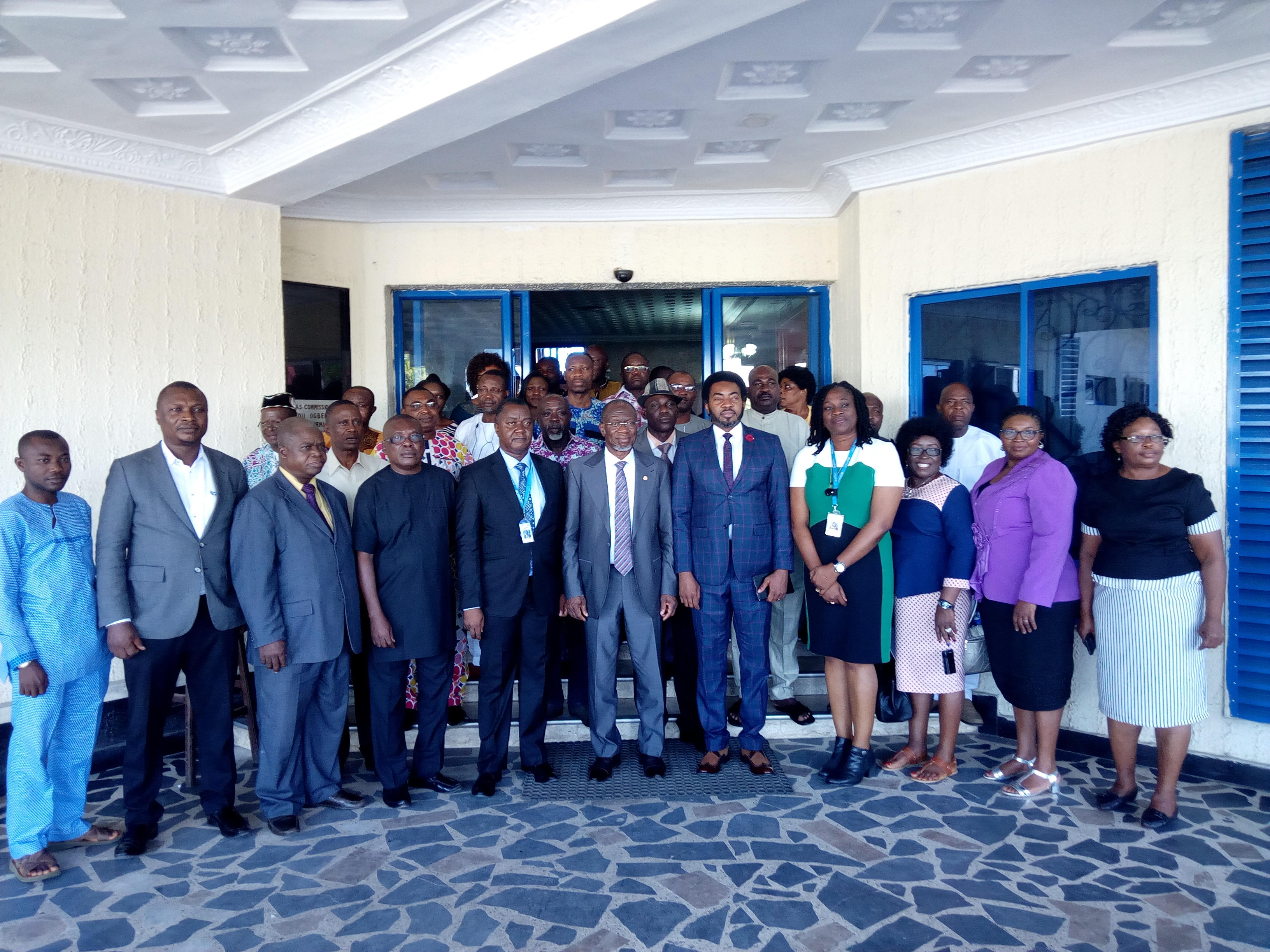 The under reportage of sensitive national issues that will bring positive changes, especially those that affect children, have been blamed on media emphasis on news and other items that have commercial value, over issues that affect the society.

A child right advocate, Dr. Faustinus Nwachukwu of the University of Port Harcourt made this observation in a lecture titled “Child Right Reporting: Ethical Guidelines for Journalists”, at an advocacy meeting organised by the United Nations Children’s Fund (UNICEF) and Akwa Ibom State government.

He noted that most of the social challenges Nigeria is facing today are issues that were under reported by the media, hence no deliberate effort to nib them early, as he urged the media to engage governments at all levels on issues that affect the society.

Nwachukwu reminded journalists that they owe the society an obligation to constantly inform and educate the people as part of the watch dog role of the media, while also urging them to abide by the ethical guidelines of the profession.

He advocated for the inclusion of child right issues in academic curricula in tertiary institutions in Nigeria, arguing that such policy would draw more attention to the plight of children..
Reacting to this, journalists at the event blamed the new trend on high operational cost, especially on internal power generation, equipment and payment of salaries of staff.

They hinted that most state owned media houses are no longer given subvention from government, forcing them to commercialize news as a means of internally generated revenue.

Meanwhile, the Commissioner for Health in Akwa Ibom state, Dr.Domnic Ukpong has solicited the assistance of the media in dispersing the rumour of forced vaccinations of monkey pox virus by suspected military men.

Enumerating the challenges associated with such claim as they affect routine immunizations and education in the state, and some efforts the state government has made towards the fight against the disease, the commissioner observed that all such would yield nothing if the media does not inform and educate the people.

He called on the media to help in bringing to the front burner government policies and programmes that would save lives.

The meeting was organized to broaden the scope of knowledge on the monkey pox disease, especially as it concerns the survival of children.