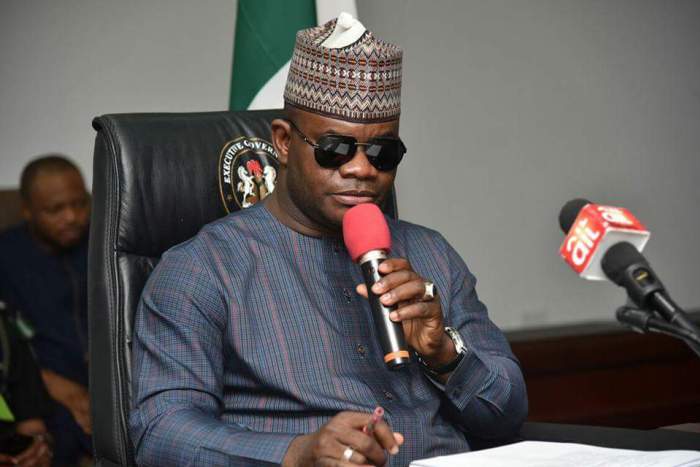 The organised labour in Kogi has threatened to call out its members for mass action, should government continues to default in the payment of salary to its workers.

They said that the mass action was to protest government’s insensitivity and indifference to the plight of their members that had not been paid salaries for between two and 21 months.

The officers said though the unions directed the workers in the state to embark on indefinite strike since Sept. 27, the state government were yet to invite them for negotiation.

They said that workers would not succumb to threat of sack and called on them to remain firm and committed to the struggle.

“It is the right of workers to embark on strike when their employers have failed to meet with the terms of employment, therefore the principle of ‘no-pay-no-work’ also applies,” the unions said.

NLC, TUC and JPSNC commiserated with the family of late Edward Soje who committed suicide on Oct. 16