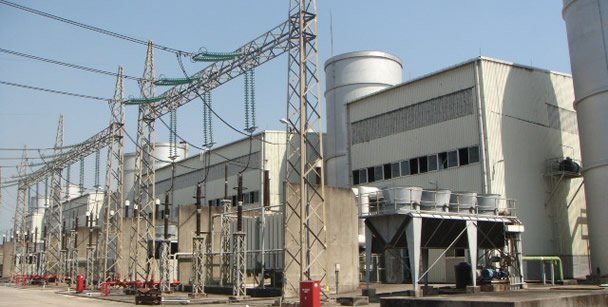 The regulatory agency explained that the sanction was as a result of inappropriate financial transactions conducted by the company.

IBEDC reportedly violated the NERC directives in Order 173 with respect to the financial transaction in question, earning for itself the N50m fine as a punitive measure.

This was made known in a statement issued in Abuja by the commission, stating, that “Following the outcome of an open book review conducted on the financial records of IBEDC, NERC found the company wanting on two grounds of inappropriate financial transactions and (it) was subsequently fined a sum of N50m.

“The fine was on account of its failure to secure a refund of an interest free-loan the board of IBEDC granted to its core investor group.”

According to NERC, the IBEDC has been directed to recover the sum of N5.7billon being the balance of the inappropriate loan of N6billion granted to the IBEDMG, the core investor in the Ibadan Disco.

It said the directive was issued via Order 173, adding that the loan was sourced from a total sum of N11.367billion disbursed to the firm under the Nigeria Electricity Market Stabilisation Facility granted by the Central Bank of Nigeria (CBN) towards the improvement of infrastructure in the company, including metering.

“The repayment of the loan to the CBN by the 11 distribution companies has continued to be made as a first charge on the revenues of the companies. NERC has reaffirmed that it will pursue the full recovery of the misused funds from the IBEDC, including the accrued interest at the Nigerian Inter-Bank Offered Rate, plus 10 per cent,” the commission stated.