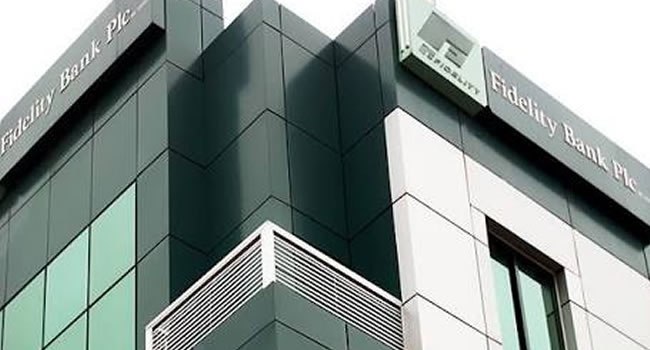 Fidelity Bank Plc has concluded arrangements to buy back $255.5 million by next week in a major debt buyback of its $300 million notes, which are due by May 2018.

Fidelity Bank had on September 28 floated a tender offer for early redemption of the $300 million 6.875 per cent Notes due May 9, 2018. Application list for the tender offer closed on Wednesday October 11, 2017.

With improvement in the foreign exchange market, Nigerian banks have shown increasing tendency for early redemption of their foreign-denominated loans.

Guaranty Trust Bank (GTBank) had recently launched a bid for early redemption of its $400 million 6.0 per cent notes, more than a year ahead of the notes maturity in November 2018. The notes purchased by GTBank under the offer were cancelled.

GTB stated that it plans to buy all outstanding notes in exchange for cash. The bank settled the tender on October 5, 2017.

It stated that it was deploying its available dollar liquidity to the repurchase of the notes ahead of the scheduled maturity in November 2018.

According to the bank, the liability management exercise will allow it to efficiently manage its liquidity by addressing debt maturing in 2018.