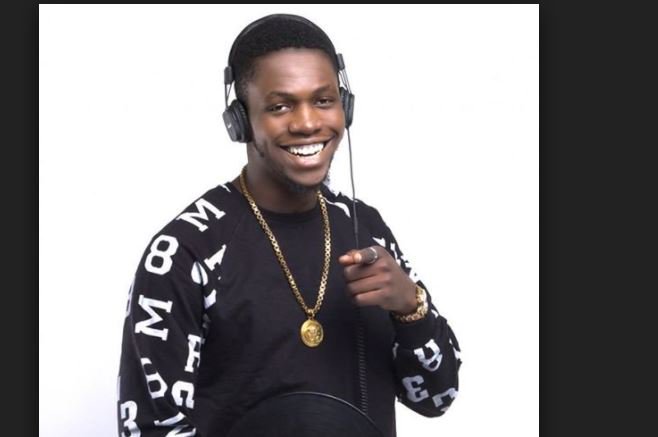 The Lagos State Police Command has recovered substances suspected to be hard drugs from a car in which another friend of the hip hop musician, David Adeleke, aka Davido, died, a report on Tuesday, October 10, 2017 said.
The deceased, Olugbenga Abiodun, aka DJ Olu, and one Chime Amaechi, said to be a crew member of the ace artiste, were found dead on Saturday in a BMW car in a garage on Block B, Banana Island, Lagos.
They were both aged 25. DJ Olu was the son of an oil magnate, Dapo Abiodun.
The deaths came three days after Davido’s friend, Umeike Tagbo, died at a bar in the Lekki area of the state after allegedly taking 10 shots of Tequila. He died on his birthday.
While the police awaited autopsy report to ascertain the cause of death, Tagbo’s girlfriend, Caroline Danjuma, had discarded insinuations that he died of drunkenness.
She also alleged that Davido ran away after dumping his corpse at a general hospital on Lagos Island.
However, the musician denied the allegation. He condoled with Tagbo’s family and promised not to speak further on the incident.
But as Tagbo’s death continued to attract controversy, another friend of Davido, DJ Olu, and his crew member, Amaechi died around 8pm on Saturday.
A source, who confided in PUNCH Metro, said operatives from the Ikoyi Police Division received a distress call that two young men were lying lifeless in a car.
“A team raced to the scene. On getting there, the lifeless bodies of two adult males were found in a BMW car, with number plate, KJA 631 AY, at the underground garage of Block B, Banana Island.
“After making some enquiries, the victims were identified as Olugbenga Abiodun, 25. He lived on Block 11 of the estate. The other victim, Chime Amaechi, was also aged 25,” the source said.
Another source said the duo vomited blood from the noses and mouths, adding that a preliminary physical examination suggested that they died of drug overdose.
She said, “They were found dead in the car and blood was coming out of their noses and mouths. A doctor was also at the scene. Physical examination of the bodies indicated that the victims must have died of an overdose of substances suspected to be hard drugs. The substances were found in the car.”
It was learnt that the corpses had been deposited in the Lagos State Teaching Hospital morgue for post-mortem to find the actual cause of death.
The Lagos State Acting Commissioner of Police, Edgar Imohimi, confirmed the deaths and the recovery of substances suspected to be drugs from the victims.
He, however, said the police would subject the substances to laboratory tests for identification.
Imohimi, who spoke with our correspondent on the telephone said, “They were found dead in the garage. Some substances suspected to be drugs were found in the vehicle. But in any case, autopsies would be carried out to know the cause of death. There were no marks of violence on their bodies. Let the autopsies explain the cause of death. The substances will also be analysed. We need expert opinion and it is being done.”
When asked the outcome of the autopsy conducted on Tagbo, the CP said, “It will be out soon. Investigation is in top gear.”
Meanwhile, Davido, had expressed grief over the loss of the DJ Olu, saying they had been together for four years.
“Olu, I swear tonite (tonight) is for you! We killed shows back-to-back together for four years straight! I love you, bro. God take control,” he wrote on his Instagram page, @davidoofficial.
Efforts to verify whether Amaechi was a member of Davido’s crew were unsuccessful as calls to his manager, Asa Asike, failed.
A text message sent to the manager’s phone had yet to deliver as of press time.
Read more at Daily Post. 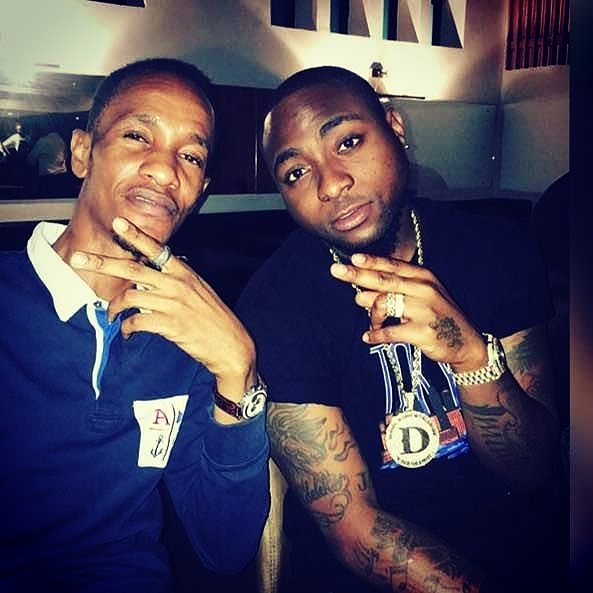