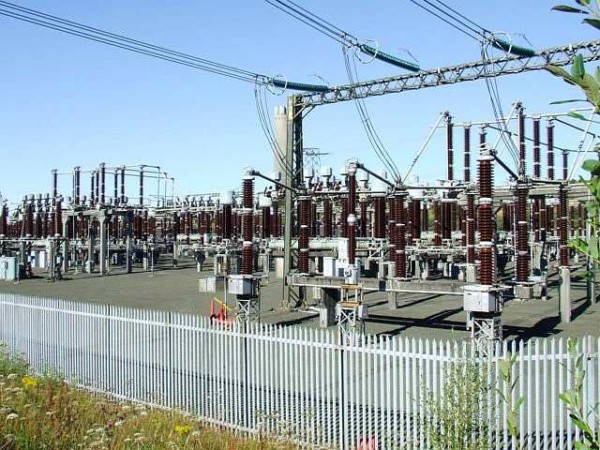 Nigeria’s electricity grid has recorded a total system collapse resulting in temporary loss of electricity generation for the nation’s power grid, the Transmission Company of Nigeria (TCN) announced in Abuja on Friday.

A statement from TCN’s management said that reports obtained from power stations and the sequence of events generated by the Supervisory Control and Data Acquisition (SCADA) had revealed the cause of the collapse.

It said the SCADA system reports indicated that the system collapse was triggered by the tripping of Egbin power plants Units ST4, ST6 and ST5.

“Reports obtained from stations and the sequence of events generated by the SCADA system indicated that the system collapse was triggered by the tripping of Egbin Units ST4, ST6 and ST5 at ‘20:03:15, 20:03:32 and 20:03:34’ respectively.

“By this incident, the Nigerian electric power grid lost generation completely before restoration commenced at 20:22Hrs.”

The power transmission firm stated that a post-mortem analysis of the event indicated that grid generation was curtailed to about 4,262.7MW prior to the inception of the disturbance due to capacity under-utilisation, as the operational capability required to maintain grid stability had waned.

This, it said, left the system vulnerable to the extent that perturbations of this magnitude resulted in severe system frequency dip that culminated in system collapse.