Soyinka disagrees with Obasanjo on restructuring 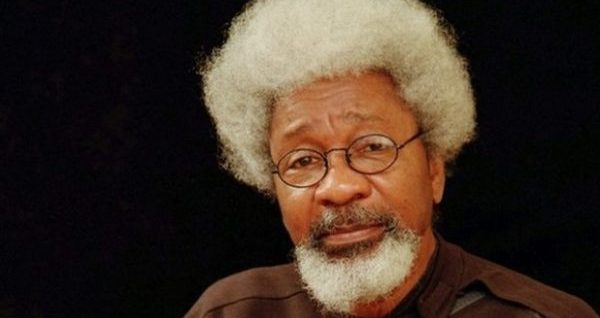 Nobel Laureate, Professor Wole Soyinka, on Monday disagreed with the position of former President Olusegun Obasanjo that what Nigeria needs is a restructuring of the mind.

While the demand for restructuring has continued to mount especially from the southern regions of Nigeria, former President Obasanjo had maintained that what Nigerians need to do was to restructure their mentality.

But Soyinka, who spoke with newsmen at the Freedom Park in Lagos, disagreed with Obasanjo’s view. He said that Nigeria is long overdue for reconfiguration.

Soyinka argued that the restructuring of the mind could be done on daily basis and insisted that Nigeria currently needs “reconfiguring”.

He also decried the recent rallies and calls for President Muhammadu Buhari to run for second term in 2019. According to him, it was sickening for anybody to be demanding that Buhari should run again in 2019 just midway into his first tenure.

The literary icon said he would not want be part of such discussions.

President Buhari recently returned from London where he spent 103 days on medical vacation. He had earlier this year spent 49 days in London on health issues that have remained top secret.

However, while it was not yet clear what the current health status of President Buhari is, many of his supporters and party members are already canvassing for asecond term in 2019.

“I was considering which country to run ...

ATIKU: I’m not corrupt, anyone with evidence ...