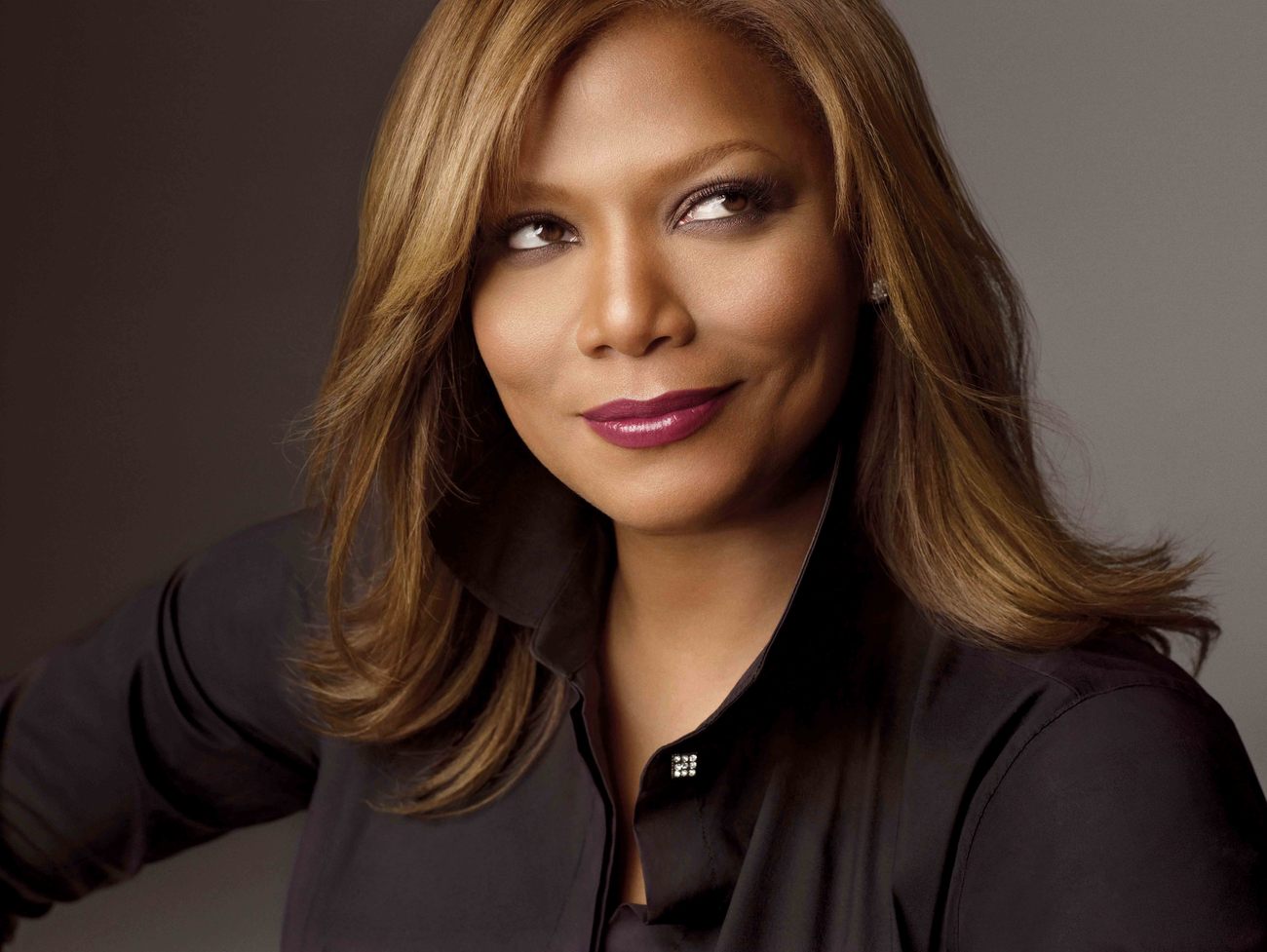 All of our favorite old school female rappers are growing up, y’all! #MCLyte just got married over the weekend and now #QueenLatifah is opening up about wanting a child! The 46 year old has openly discussed adopting before, but during a discussion at the Television Critics Association, the actress explained that she just needed to get some things out of the way first.

“I had some things to deal with. I had to get a lot of partying out of my system early in life for about 40 years,” she said. “You know what I’m saying. I’m good now. I think I’m ready.”

Now, just because Beyoncé shared copious pictures and videos during her pregnancy doesn’t mean we’ll get to witness Queen’s journey. She just says it’ll take us all by surprise! “You’ll know when you see me with the rugrat on my shoulder with the little backpack and all this ‘Oh, she did it!’,” the Star actress said. “That’s kind of how it will happen.”