Mark Zuckerberg Made Nearly $5 Billion in the First Two Weeks of 2017. How’s Your Year So Far, 6th Month? 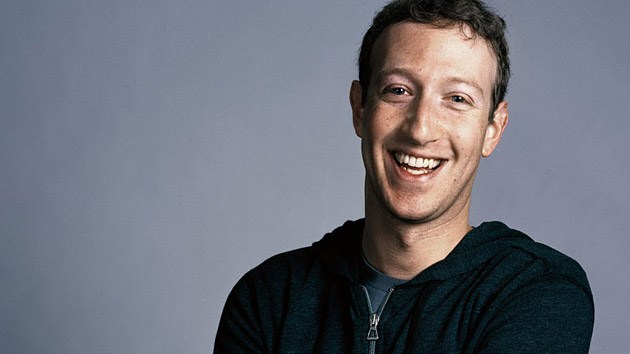 Compared to that, I guess it isn’t really that big a deal that Forbes is reporting that Mark Zuckerberg made nearly $5 billion in the first two weeks of 2017.

In Brin, Page, and Bezos’s cases, the stakes are obvious: Alphabet and Amazon. Winfrey’s story is a little bit more obscure; she made her money as a result of owning 10 percent of Weight Watchers. When the company announced she had become its spokesperson, its stock went through the roof.

And here we are: It’s happened again. Zuckerberg is fifth on the list of the richest people in the world, and counting.

Facebook’s stock tanked after the 2016 presidential election, as tech stocks took a beating (while everything else soared). But in the first two weeks of 2017, Facebook stock recovered, back up to about $11.48 a share. Since Zuckerberg has 410 million shares, that turns out to a $4.7 billion gain.

Should we care? Should we be amazed? To put $5 billion in context:

Every time I write about the amounts of money that the world’s biggest titans gain and lose in a single day, it seems controversial even to bring it up. The comments pages go wild, both here and on Facebook.

Of course, in one sense, it’s just the fluctuations of the market.

But then — it’s more money than you, or I, or almost anyone reading this article will ever see. And that’s something worth noting.