BILLIONAIRE COUPLE ALERT: Forbes Names Beyoncé and Jay Z a Billion-Dollar Couple according to Their Combined Net Worth 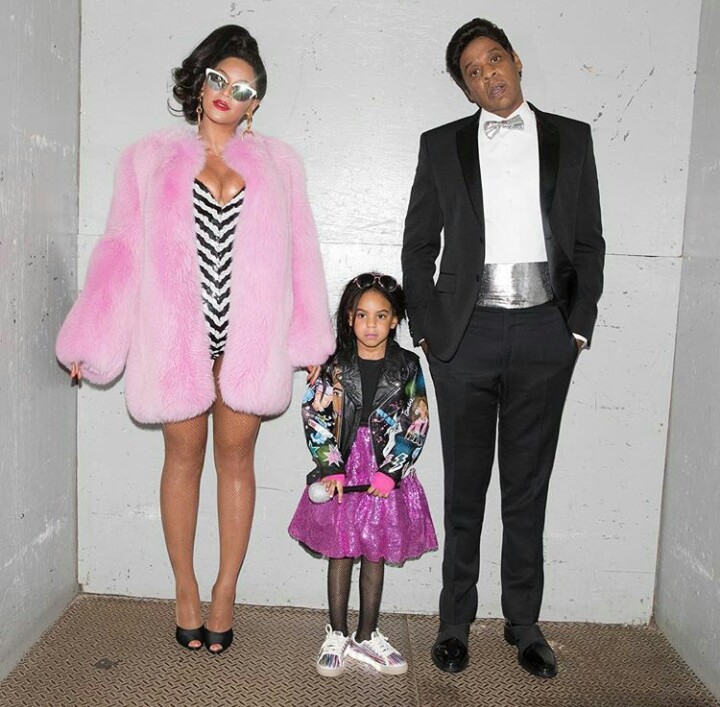 Billionaire couple alert! Beyoncé and husband Jay Z are officially a billion-dollar couple, according to Forbes.

The singer who is pregnant with twins made Forbes’ list of ‘America’s Wealthiest Self-Made Women’, with a personal fortune of $350million.

The total for Jay Z, rounded up to $810 million following last week’s ranking of hip-hop’s richest acts (he trails No. 1 Diddy by just $10 million). That brings the couple to a combined net worth of $1.16 billion and counting.