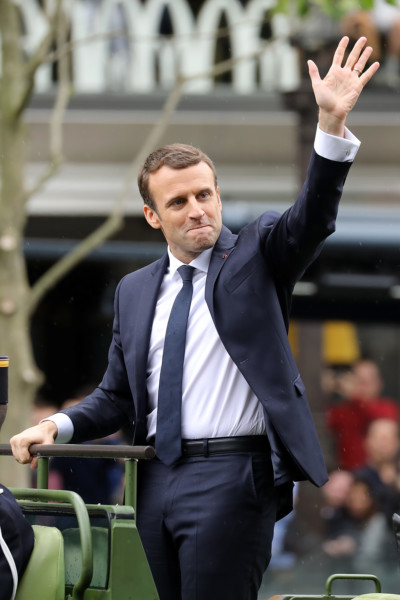 Gerard Collomb, the socialist mayor of Lyon, takes on the key portfolio of interior minister, responsible for internal security as France remains under a state of emergency after deadly terrorist attacks over the past two years.

The president’s loyalist Sylvie Goulard, a liberal member of the European Parliament, was appointed minister of the armies, responsible for defence.

Francois Bayrou, head of the centrist Democratic Movement who rallied to Macron during the first round of the presidential election, was appointed justice minister.

The meeting normally takes place on Wednesday but Macron and Philippe put back the ministerial appointments by a day, saying they wished to have extra ethics and tax compliance checks carried out on the prospective ministers first.