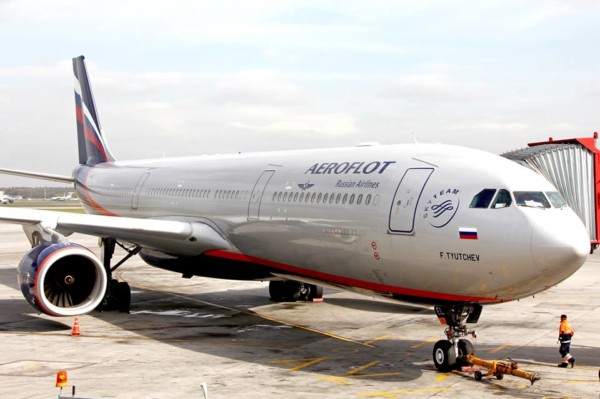 Passengers on an Aeroflot flight from Moscow to Thailand were slammed into the ceiling after their aircraft hit a patch of severe turbulence injuring 27 people, some of them suffering fractured bones, witnesses and officials said on Monday. The terrifying ordeal occurred when the plane flew through a pocket of “clean air” turbulence shortly before landing in Bangkok after midnight, the airline said.

According to The Guardian, Passenger phone footage broadcast by Rossiya 24 state television channel showed a scene of chaos inside the cabin, with injured passengers on the floor, smears of blood on luggage racks and oxygen masks hanging down.

“We were hurled up into the roof of the plane, it was practically impossible to hold on,” a passenger who gave her first name Yevgenia, told Rossiya 24 by phone.

“It felt like the shaking wouldn’t stop, that we would just crash,” she added.

Thailand has become a very popular destination for sun-seeking Russian tourists with dozens of flights a day from across the country.

Last year just over one million Russians visited the country, most flocking to the southern beach resorts.

Early May is an especially popular time of the year for Russians to head abroad with two public holidays in the first two weeks of the month.

Prophet FFK: The next three months will ...