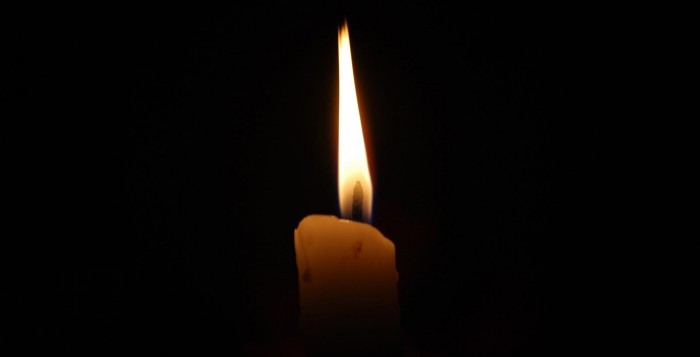 The remains of a young parishioner, simply identified as Kachi, was found hanging in the early hours of Friday, April 21, 2017 at the Hall of Our Lady of Lourdes Catholic Church, Port Harcourt, Rivers state capital.

The shocking development caused panic among residents of the area and parishioners.

The deceased, an indigene of Imo state, was a devout Catholic and former mass servant of the church.

Some parishioners, at the scene, told NAN that he was a taxi driver, who plied his trade at the popular Aggrey/Borokiri road in the city.

The parishioners expressed shock over the incident and wondered why the deceased would kill himself.

One of the parishioners, who identified himself as Magnus, said late Kachi was popularly known as Fabregas due to his football skills and dedication to youth activities in the church.

“Kachi until his death was about 20 years old; unmarried and a hard working young man who was loved,” he said.

“We tried to locate where he lived but we were unable to do so due to the fact that he moved to a new apartment which is unknown to us.

“As we speak, nobody has come out to say exactly why Kachi killed himself.”

Another member of the church, who gave her name as Nkechi, alleged that the deceased took his life because the owner of the taxi retrieved the vehicle from him a few days ago.

“Kachi was not married and had been sleeping in the church hall.

“The taxi he drove was on hire purchase and I learnt that the owner of the vehicle took back the car; maybe because he wasn’t meeting up with the conditions of their agreement.

“I learnt that he took his life out of frustration caused by the seizure of the vehicle.

The church authority is also yet to comment on the development.

‘We only see our part-time President during ...