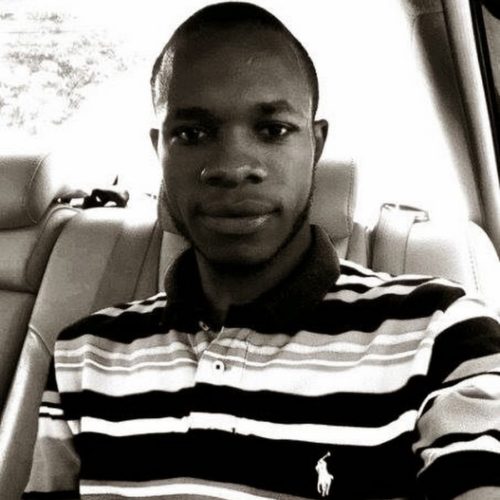 This was announced by Acting U.S. Attorney Abe Martinez who said that Wiseman set up a number of bank accounts with bogus passports over a year, in which he managed to steal at least $500,000 through wire fraud and Internet scams.

Once the accounts were created, Oputa and his associates conducted a number of Internet scams from romance schemes to hacking into company email accounts to make their phishing efforts appear more real.

The victims sent at least a total of $500,000 to these bank accounts via checks and wire transfers, which Oputa and his associates controlled.

He would then use the bogus passports to withdraw the money from the accounts.

The passports contained photographs of Oputa but had different names and identification information. He then worked with others to lure victims into sending money into these bank accounts.

These funds were obtained through a variety of internet scams, including business email compromise, romance schemes and unauthorised intrusions into company email accounts. Checks or wire transfers were then sent from the company’s accounts payable to accounts Oputa or others controlled. Oputa would then use the counterfeit passports to retrieve the fraudulently obtained funds.

In one instance in December 2016, Oputa opened an account at Regions Bank with a counterfeit Ghanaian passport as identification. Shortly thereafter the account received a wire transfer of $40,000 from a victim who had been told to send money for taxes on money he had won in Spain. USAA Bank identified the fraudulent transaction and was able to recall the wire.

U.S. District Judge Alfred H. Bennett accepted the guilty plea and has set sentencing for July 6, 2017. At that time, Oputa faces up to 20 years in federal prison and a possible $250,000 maximum fine. He will remain in custody pending that hearing.