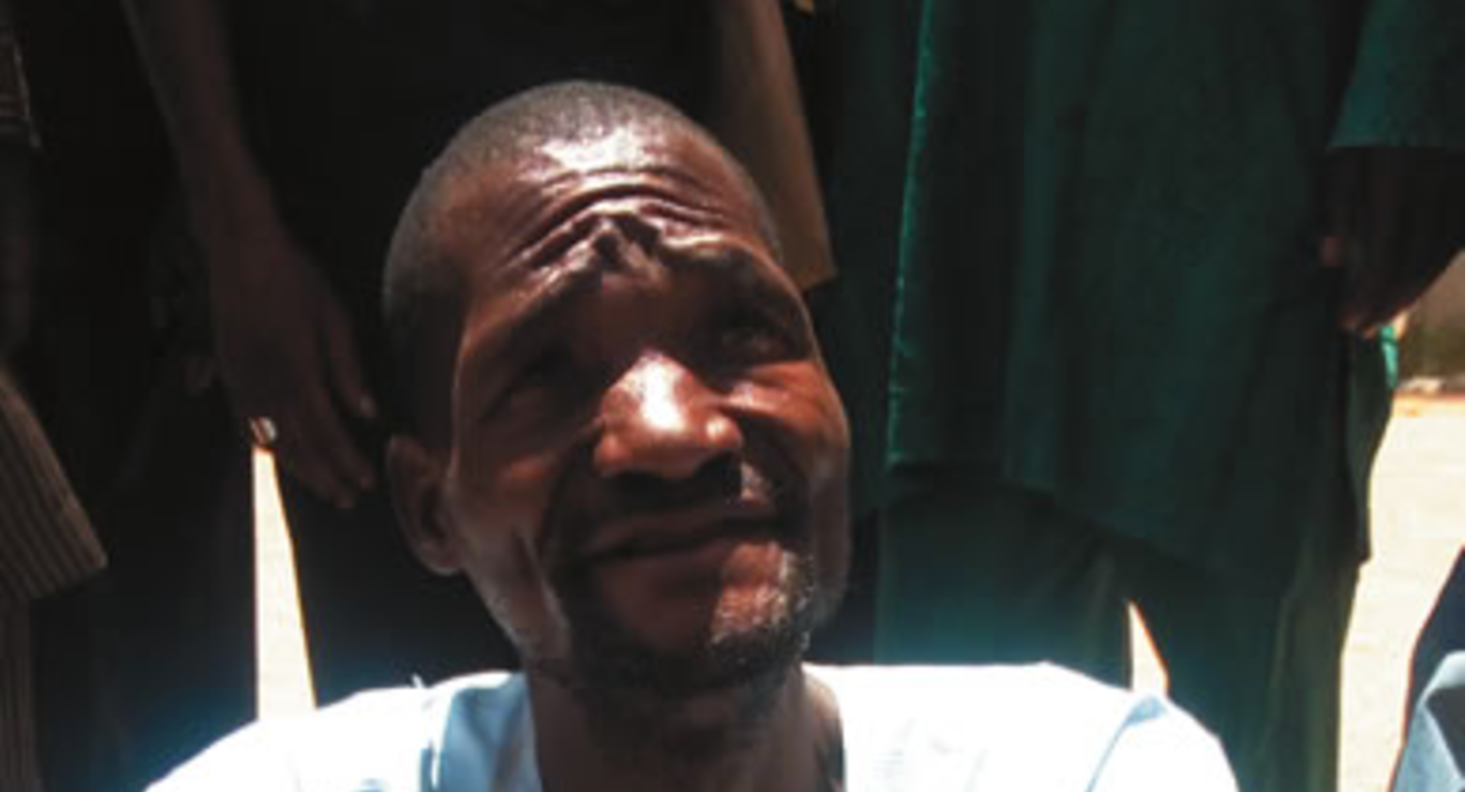 57 year old man, Magaji Dansale was arrested in Katsina on Friday, for raping his 7-month-old step daughter. The reason he gave journalists at the Katsina State Police Command was because he was so desperate to become rich, saying he had several dreams of him being a rich man after sexual intercourse with a toddler.

Commissioner of Police in Katsina, Usman Abdullahi, said he would be charged to court soon.

Dansale is a father to six children with his late wife, before marrying the mother of the victim. He said in Hausa;

I had sexual intercourse with the baby girl because I saw it in several dreams I had that it was the way for me to become successful in life. I dreamt that all my suffering in life would end. This is why I did it.

I truly believed that if I had sexual intercourse with her, all my predicaments would vanish. I would not have to run around to make ends meet anymore.

The child is still on admission at the Turai Umar Yar’Aadua Maternity and Children Hospital, Katsina, where she is receiving treatment after having suffered critical injuries due to the rape.

According to PUNCH, the victim’s biological father, Ibrahim Nuhu, said the baby’s mother complained to him that the baby had pile, causing her to bleed from her private parts and anus. On further inspection at the General Hospital, Malumfashi, doctors confirmed it was a case of rape and insisted on police involvement.

The baby’s mother said she once woke up to find traces of blood and liquid in her baby’s private parts but the following day, the suspects gave her clothes to wash, including trousers stained with blood and semen.

The police arrested Dansale in connection to the incident.

Happy New Month Message from Us.

[photo] 3 children abandoned while their parents ...