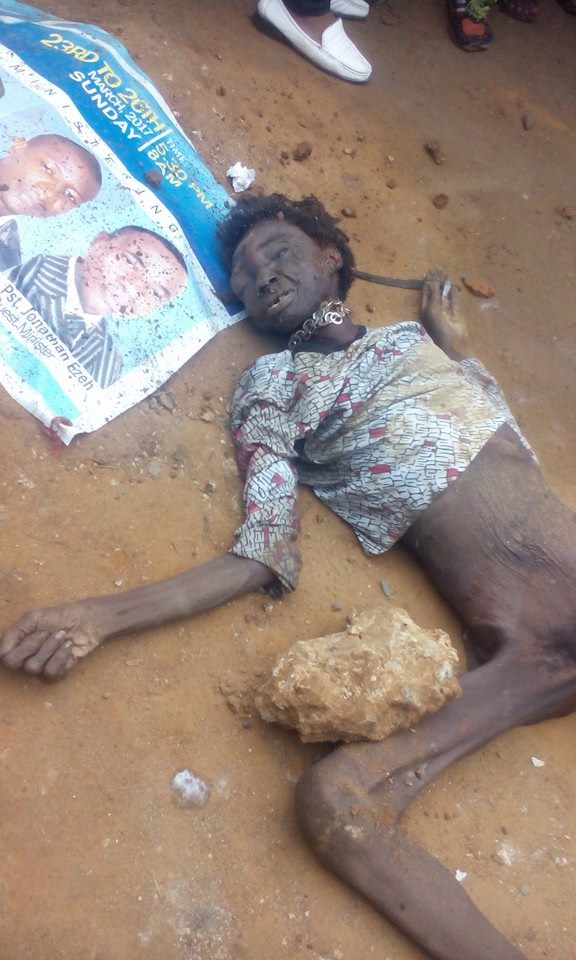 A bat has transformed into a woman right before our eyes Agip junction phc..#BlackMagic #WitchesAndWizards Like Magic….This is really exciting. 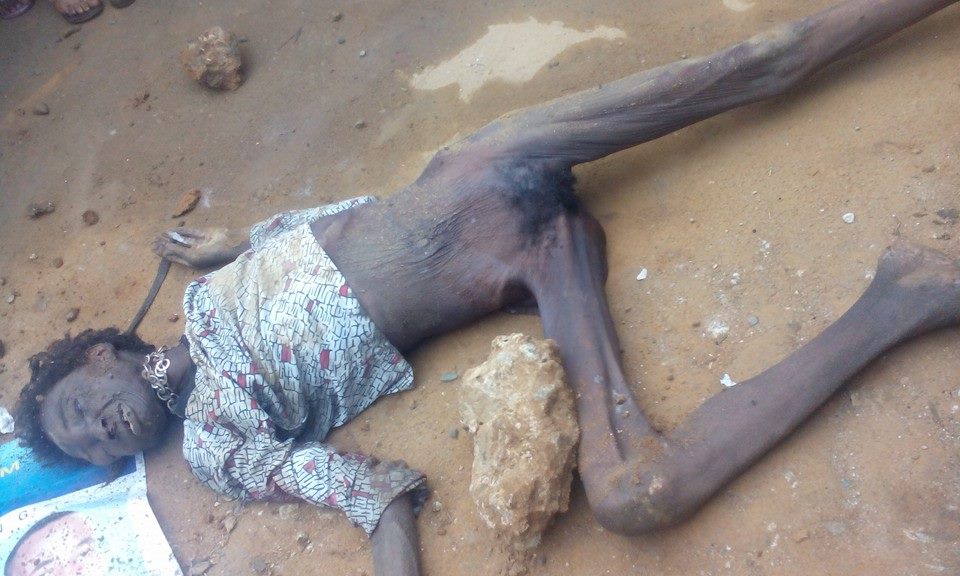 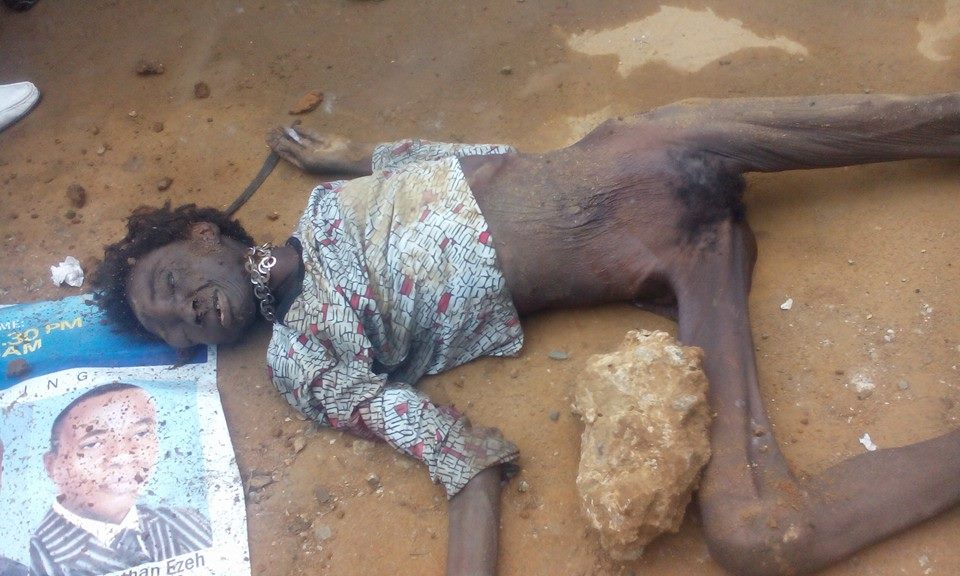 Happening now in port harcourt city by Agip junction close to Kilimanjaro, a bat flew on a wire nd was shocked only to fall down nd turned into an old woman nd died,,, wat is dis world turning into, blood sucking demons, God will expose all of u one after the other

Evidence Ijeoma I saw d transformation live, I have only heard it in stories but ve never seen anything like it before, d bird perched on a wire nd later fell to d ground, I tut it was cold bend next tin i saw it transformed into an old half naked woman, I almost died of shock inside the keke

Oyindamola Hamodu HUMMM
Zul jalal wal ikiran
It means. Allah d one who has capability on powerful human being
Subuanallah

Chinwa Favour Hmmmm God will save us all

Evidence Ijeoma It happened like a flash, besides I was inside a keke napep, d next I saw was an old woman instead of a bird

Evidence Ijeoma Lizzy pls go to Agip junction, u are in port harcourt no need to argue