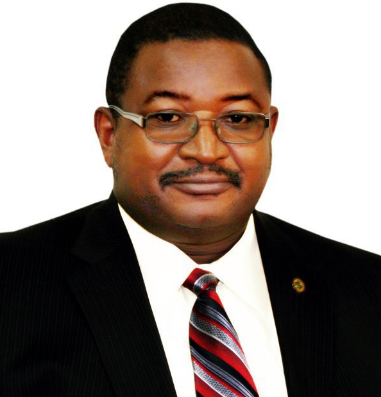 The Economic and Financial Crimes Commission (EFCC) has slammed a 6-count charge bordering on assets concealment and money laundering, on former Nigerian National Petroleum Corporation (NNPC), Andrew Yakubu, in whose house was discovered $9.772 million and £74,000.

The EFCC said he failed to declare the said amounts in his assets declaration form, adding that he received cash payment $9.772 million and £74,000 through a financial institution between 2012 and 2014.

See the charges below: 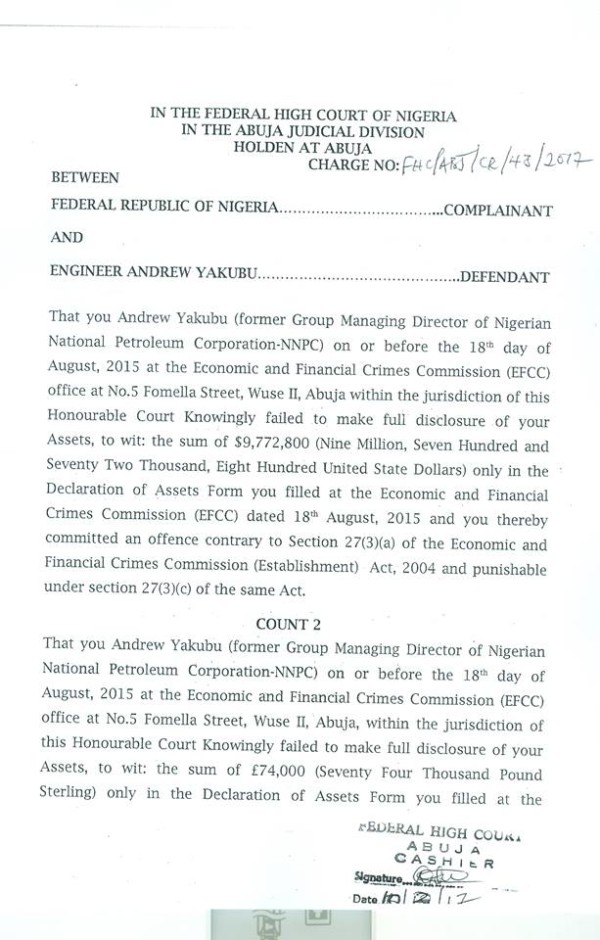 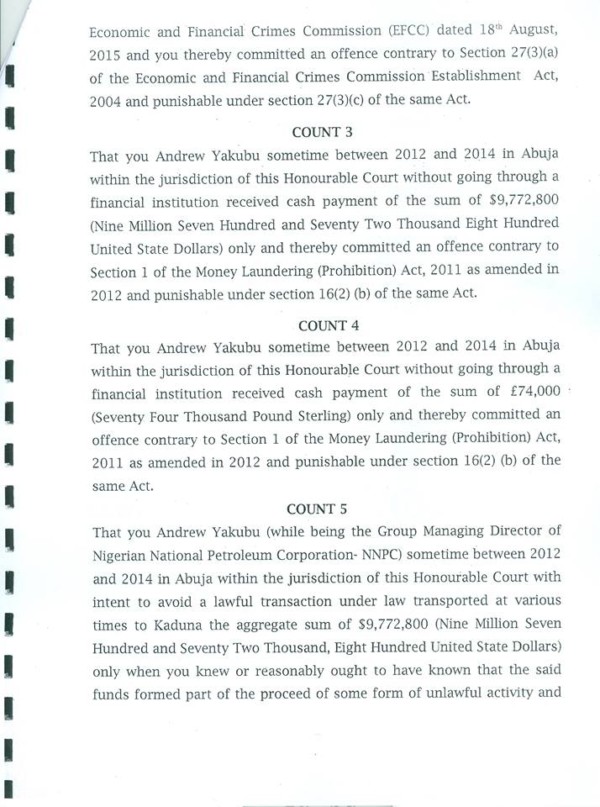 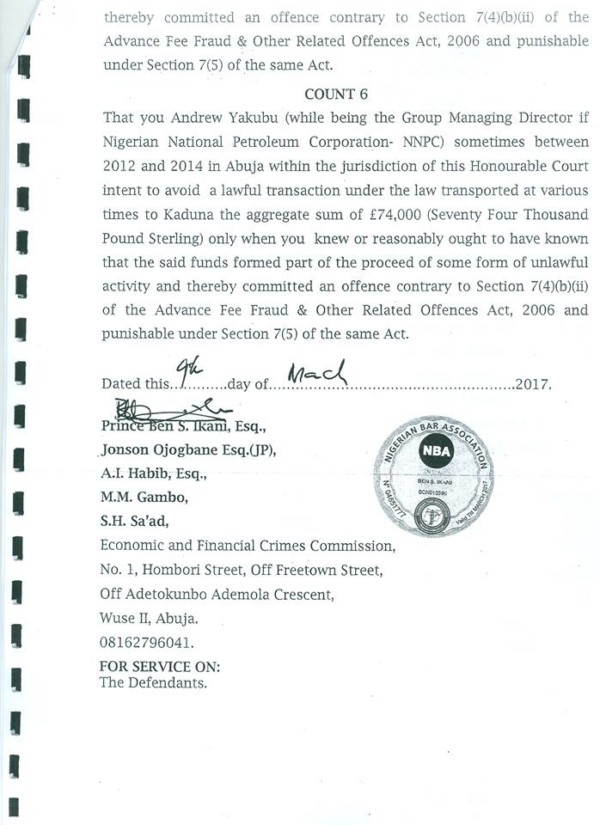