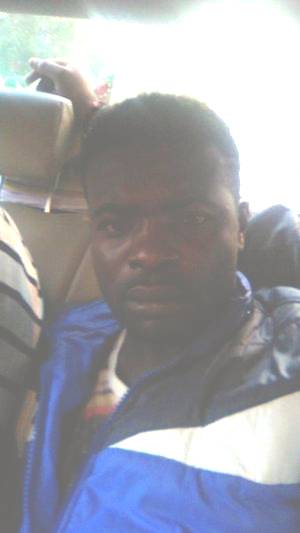 India’s Delhi Police Crime Branch claimed to have busted, in two incidents, two drug trafficking modules, with the arrest of three drug traffickers, including a Nigerian.

The accused were identified as Uchenna (28), from Nigeria, Ajay (33) an Indian, and his associate Naresh Kumar (39), from Mohan Garden in west Delhi’s Uttam Nagar.

The Hindu newspaper said as much as 170 grams of cocaine and 590 grams of fine-quality heroin estimated to be worth a consolidated amount of ₹2 crore (about $320,000 in the underground drug market) were seized from the trio, said Ravindra Yadav, joint commissioner of police (crime).

In the first incident, Yadav said, information was received that Uchenna would arrive near the Dwarka Mor between 2 p.m and 3 p.m following which a trap was laid near the local taxi stand leading to Uchenna’s apprehension on Saturday.

In the second incident, a tip-off led a Crime Branch team to Ajay and Naresh Kumar from near the local TVS Bajaj showroom on the Mor road leading towards Vikas Nagar.

The duo were apprehended and 260 grams of fine quality heroin was seized from Ajay. The heroin is roughly worth ₹50 lakh in the international market, according to the police.