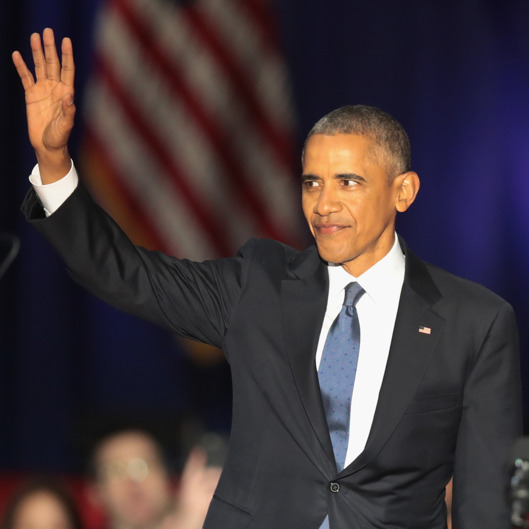 After watching outgoing Barack Obama’s “farewell” speech, I brought out Mathew Ashimolowo’s “What’s wrong with being Black?” to read again whether I can grasp an explanation to the endless whining over the victory of Trump at the Polls by the Black President of the USA!

Obama is not alone in causing in my mind this “somewhat” confusion of unusual double standard in Democratic ideal oozing out of the very cradle of Democracy. CNN (Clinton’s News Network), seem to be wary of what the Trump’s era holds for it after its aggressive biased and lopsided coverage of the Campaigns that failed to yield it’s targeted result. To this end, CNN has craftily enlisted mostly Blacks again to vilify the incoming Trump’s administration even before he takes the Oath of office. It appears the biased Anchorage of Don Lemon is no longer enough as CNN has kicked started a show, “The Messy Fact With Van Jones” all in a bid to cause disaffection for Trump.

Looking at the drowning antics of Obama, CNN, Don Lemon, Van Jones and other Blacks who are yet to come to terms with the fact that in about a week’s time Trump will be the President of the USA, I am beginning to believe that when it comes to the urge to sit tight in power, all Blacks are the same. That is to say there is notting different between Barrack Obama and the likes of Mugabe, Jameh, Mobutu, ObJ, etc. It is just the fact that we had a Nelson Mandela and Goodluck Jonathan that has so far estopped me from that ugly conclusion!

What exactly is wrong with being black and sitting tight in office, even in the face of popular rejection via the Polls? Tufiakwa!