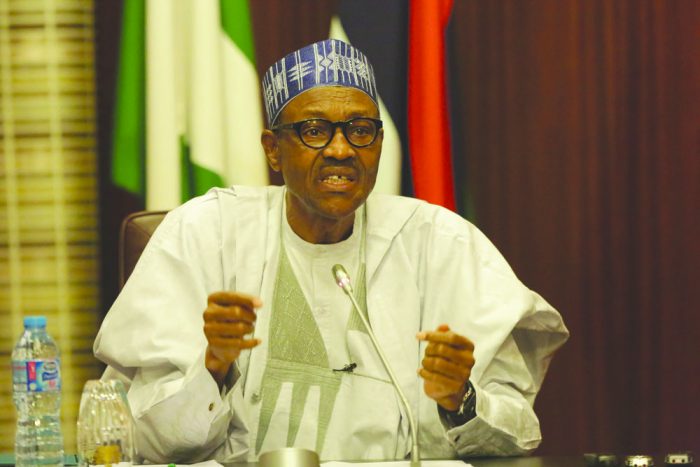 The harsh economic situation in the country has thrown 1.7 million Nigerians into the job market in nine months, a report from the National Bureau of Statistics has indicated, according to Punch.

The unemployment report, which was obtained by the newspaper on Friday, covered January to September this year.

Specifically, the report showed that the number of unemployed Nigerians rose from 9.48 million at the beginning of the year to 11.19 million by September ending.

The report also indicated that while the number of those employed rose marginally from 69 million at the beginning of the year to 69.47 million by September ending, the labour force population rose by 2.18 million from 78.48 million to 80.66 million.

For instance, it said the unemployment rate was highest for those within the ages of 15 to 24, rising from 21.5 per cent in the beginning of the year to 25 per cent as of September ending this year.

For the 25 to 34 age group, the unemployment rate, according to the NBS report, increased from 12.9 per cent at the beginning of the year to 15 per cent as of the end of September.

It noted that unemployment and underemployment were higher for women than men in the third quarter of 2016.

“Given that the nature of rural jobs is largely menial and unskilled, such as in agriculture and the likes, unemployment is more of a concern in urban areas where more skilled labour is required.

“The unemployment rate in the urban areas was 18.3 per cent compared to 11.8 per cent in the rural areas, as the preference is more for formal white collar jobs, which are located mostly in urban centres,” the report said.

Meanwhile, financial experts have warned that the huge preference for imported items by many Nigerians, if left unchecked, could worsen the unemployment situation.

The Acting Director, Trade and Exchange Department, Central Bank of Nigeria, Mr. Woritka Gotring, said the problem could be better managed with the patronage of made in Nigerian products.

He said the resilience of the informal sector was what had been reducing the impact of the economic crisis on Nigerians.

Gotring said if not for the resilience shown by the informal sector where a lot of people were engaged in various economic activities, it would have been very difficult to manage the economic crisis.

He said despite the fact that a lot of people in the informal sector were employed in one form of economic activity or the other, the infrastructure gap in the country was limiting the potential of the sector.

In order to enable the country to conserve its foreign exchange, he called for policy consistency that would encourage capital flows and promote local production, fiscal discipline, enhancement of local manufacturing capacity and import substitution.

Gotring said, “Foreign exchange rate is one of the most important means through which a country’s relative level of economic health is determined.

“The slump in global oil prices has hit Nigeria hard plunging the country into recession. It is evident that the economy is going through tough times with a decline in inflows and continuous demand pressure on foreign exchange arising from high import bill.”

Also, the President, Abuja Chamber of Commerce and Industry, Mr Tony Ejinkeonye, called for an aggressive diversification of the economy to reverse the unemployment situation in the country.

He said aggressive diversification of the economy through agriculture and solid minerals was vital as it would help to create more jobs for the people and reduce the level of poverty in the country.