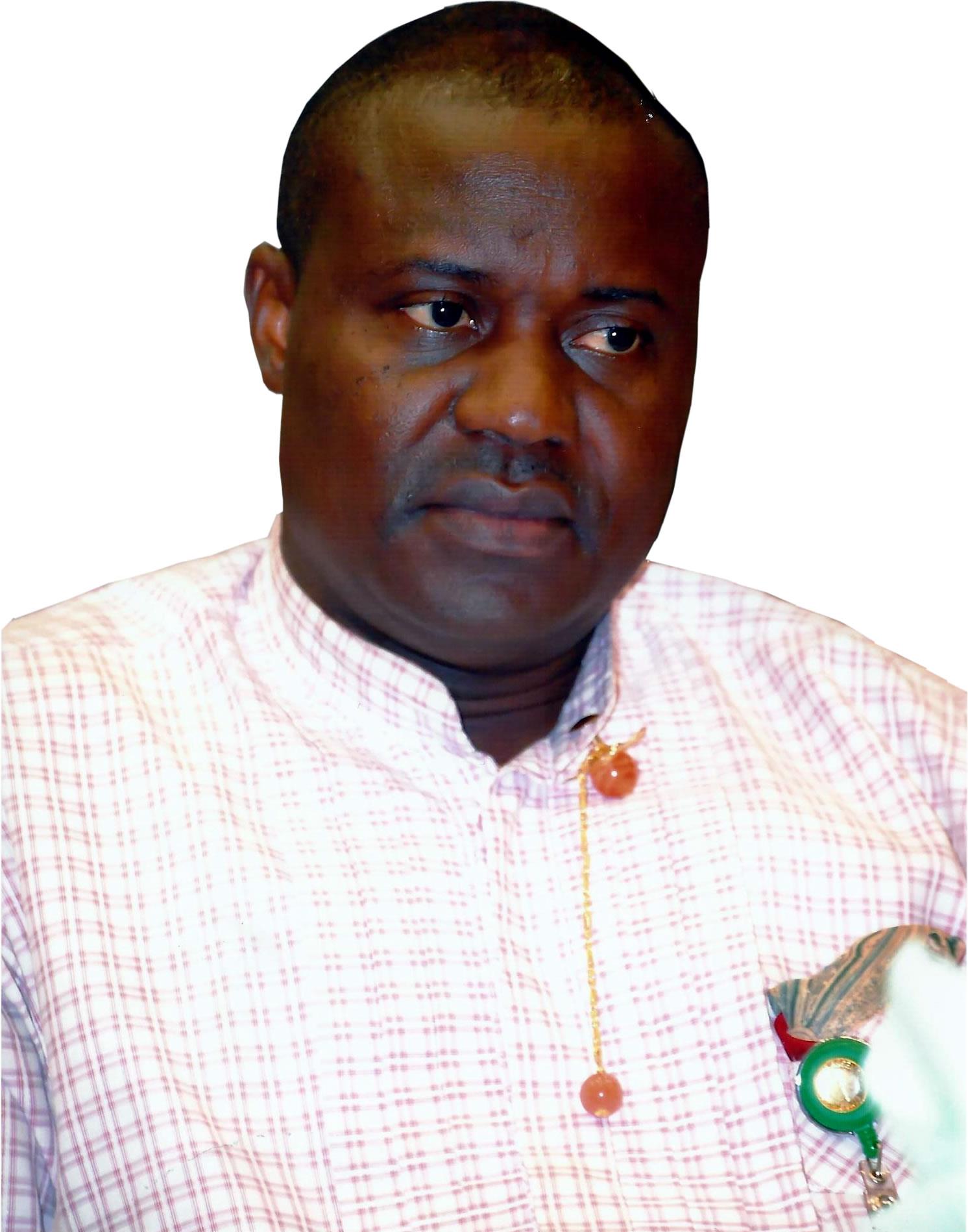 Sadly, an official of the Peoples Democratic Party, PDP, was shot in the head on Saturday, December 10, 2016 in my Ogoni village, Bodo – by a security officer who was attached to the All Progressives Congress – APC House Of Reps candidate Maurice Pronen, who is also from Bodo.

Witnesses and photos are available.

He allegedly refused to hand over a ballot box.

Since violence is not restricted to any one political party in Nigeria, I am sure that PDP thugs also committed atrocities in various locations. But I can only comment authoritatively on what happened in my own community.

It is absolutely outrageous that Pronen should be declared the winner of the election when he is linked to a murder that took place in broad daylight.

In normal countries that have proper leaders and zero tolerance for gangsterism, the announcement of Pronen’s “victory” would have been put on hold, pending an enquiry; and he’d have immediately been summoned by the police and would have quickly disassociated himself from the murderer and apologized profusely to the family of the murder victim.

But anything goes in Nigeria; and Pronen clearly thinks that he can get away with becoming a federal legislator without making strenuous efforts to condemn the killing and remove this terrible stain on his record.

Imagine a law-maker displaying no horror or remorse when the law is broken in such a heinous way by his sidekick.

We will see how far he gets.

‘Sagay Is A False Intellectual With A ...